Building character into every part of business and brand, Darren Fowler and Vas Mikellides of Fowler35 share their collaborative story for our new video series

In the second instalment of Spotlight, a new Creative HEAD video series in partnership with L’Oréal Professionnel Paris, founder of Fowler35, Darren Fowler, and the salon’s colourist, Vas Mikellides, discuss their successful approach to shaping brand identity and best serving clients via the concept of character creation. Expect tales from their time working together on projects outside the salon, as well as business-boosting tips and tonnes of inspiration to spark your own creativity. 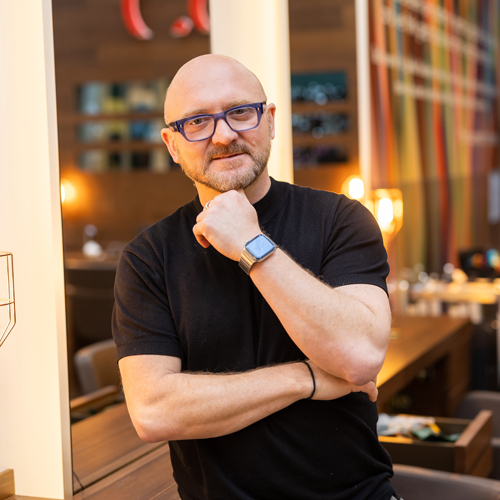 Synonymous with cutting edge style and award-winning work, Darren Fowler owns Fowler35 – a salon in London’s trendy Fitzrovia district. He has collaborated with world-renowned photographers such as Rankin, Greg Williams, Joel Rhodin, Xevi Muntane and Anders Brogaad, and backstage, Darren has led the hair teams for fashion houses including Giorgio Armani, Saint Laurent and Paul Costelloe. His ability to translate catwalk looks to suit every person, make him a firm favourite with clients and a hit with the global beauty press. His work has appeared in Vogue, Elle, and Marie Claire and his clientele includes include Ruth Wilson, Cillian Murphy and Yasmin Le Bon.

Over the last 20 years it’s been really important to me to make sure we have a brand, we have a story, and we know who we are. That has evolved time and time againDarren Fowler 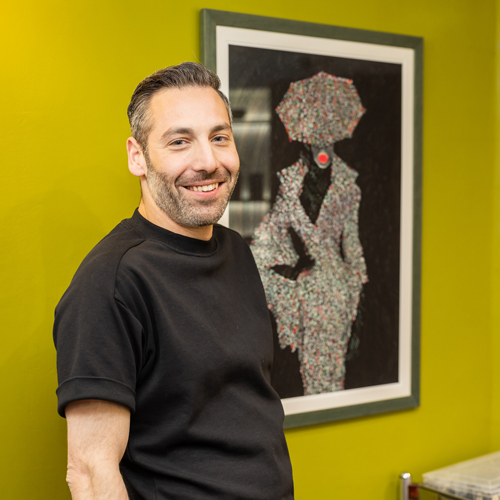 An award-winning colourist and extraordinary illustrator, Vas Mikellides joined Fowler35 in July 2020 to expand his skill set and help Darren further to evolve the brand through character creation and development. Utilising his artistic talents (he has a BA in Animation), Vas is known in the salon for his impressive colour work, and his artist-inspired technical applications.

Often seen with his sketchbook in hand, it’s an ability to fuse art and hair that has earned Vas team-wide respect for building the visual identities of every one of his clients. In 2016 and 2019, Vas won the L’Oréal Colour Trophy in the Women’s Image category.

The conversations we’re having with our clients are changing, they’re not asking the same questions they used to. It’s not about what’s in trend this season, it’s more about how they’re feelingVas Mikellides 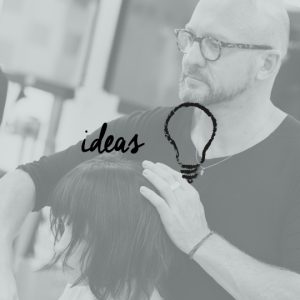 What I’ve Learned… about creating characters

Darren Fowler has a feeling… 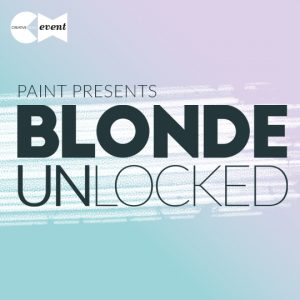 Unlock The Blonde Story for 2021

Introducing a new digital space and event dedicated to all things blonde!

Empower your team with engaging education on L’Oréal Access