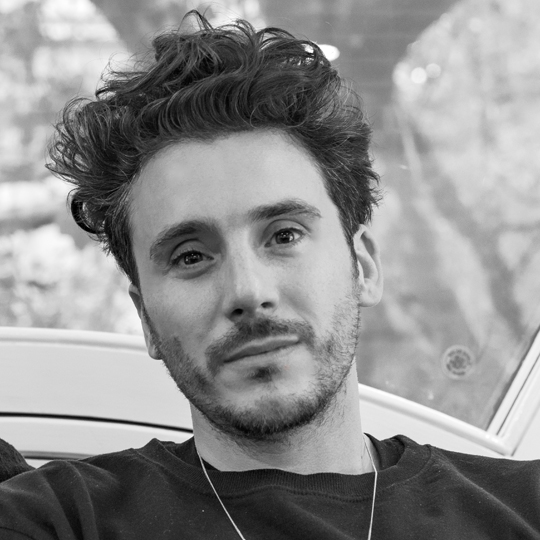 Launching a new salon can be an expensive business, so using some self-employed stylists is a tempting way to help. As part of our How We Work Now special, DNA Artspace’s Angelo Vallillo shares his personal experience… 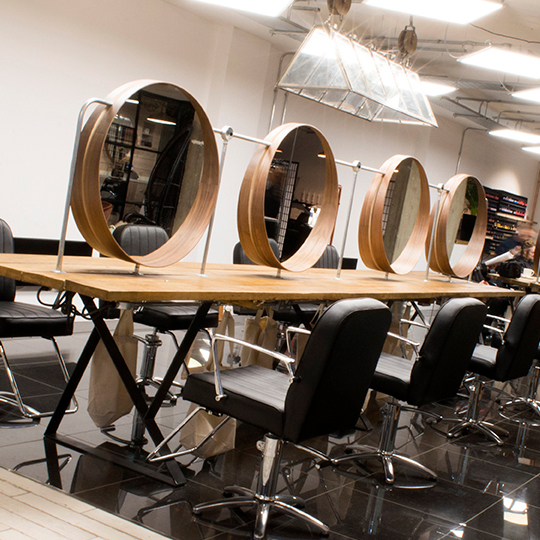 We opened the salon with four self-employed stylists as part of the business, and for the entire 18 months it was a massive battle between them and me and Dale (Hearne, co-founder of DNA Artspace). They were friends of ours, we gave them a really good percentage but they wanted us to pay the VAT on it and put it all through the system, and that wasn’t going to work. So they had to get their own card machines. But they were wasting colour, they were coming and going. It was just an absolute disaster. We were trying to control and grow something as a brand, and it just wasn’t going to work.

We found out they were planning to go to another salon, which was offering a bigger percentage, and we had to pull the plug. We took a massive hit. We felt like we had no control, no loyalty. It was a bad situation to be in.

They were good stylists and we wanted them working with us, but they wanted to be their own bosses, but they’re not the ones with their own salon. We spent so much money on setting up the business, they were busy stylists, and we thought that maybe we could do with that extra bit of cash by using self-employed stylists. But then the cracks start to appear. 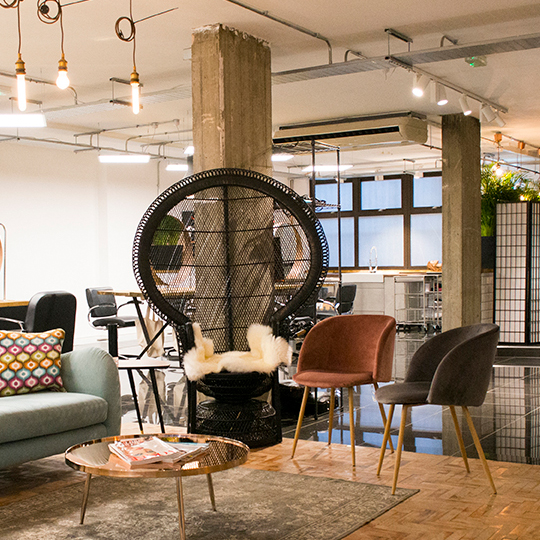 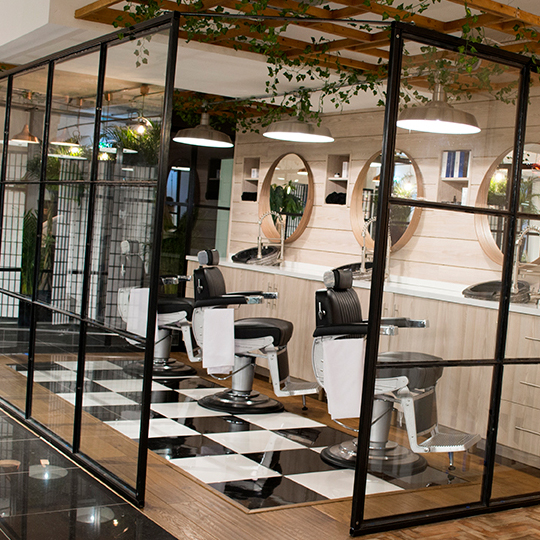 In staff meetings we would try to talk about wellbeing, our philosophy, the craft, and it was like they weren’t in the room, you could feel it in the energy. Our place is a breath of fresh air now they’ve gone. We have eight employed stylists and four assistants, two male groomers, one host and one receptionist.

But these four self-employed stylists were our biggest earners, and we’re still getting over losing that. Dale and I are making ourselves much more available, and we’ve been pleasantly surprised by the number of their clients that have come back. That’s because of our environment and experience at DNA. If I’m honest, we’re still figuring it all out.

If I was to do this all again, I would go one way or the other – you look at America right now and renting out space. Well we have 3,000 sq ft, I could have done that if I’d chosen that self-employed route. I’d have rented out pods, sold them the colour and stock. But that’s just a business man. If you want to create a brand, everyone has to be employed. You need to choose, you can’t mix the two of employed and self-employed.

How We Work Now SelfRespect SelfStyled 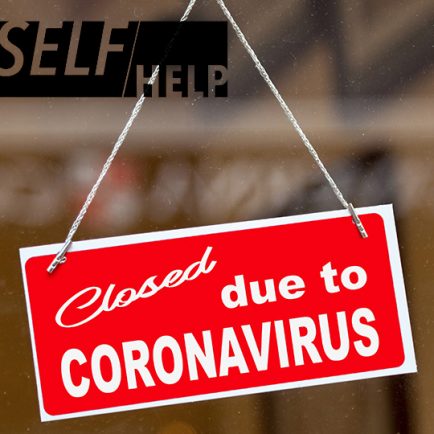 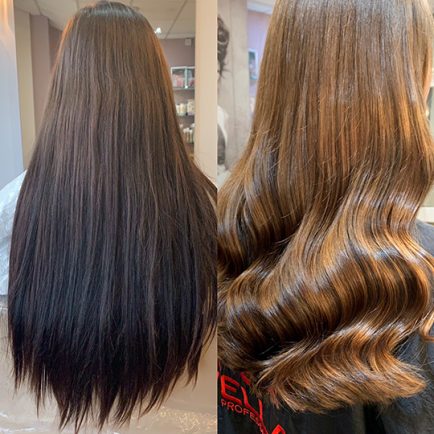 Deal of the Month SelfService SelfStyled 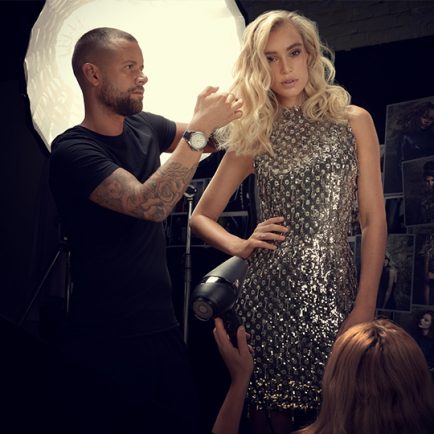 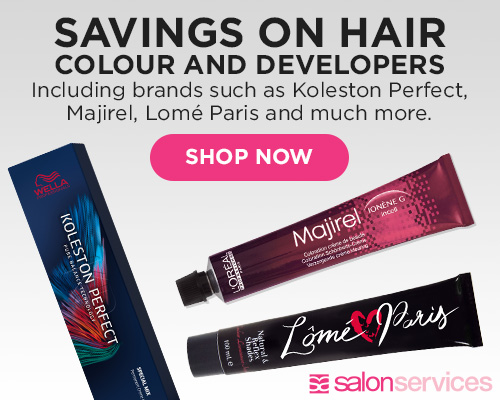 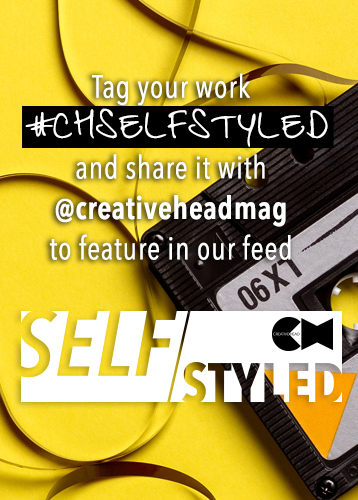 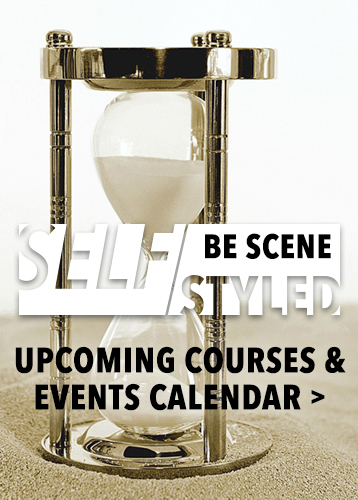