How we work now – Ky Wilson, The Social

Ky Wilson has It List and Most Wanted awards under his belt for his concept, The Social. As part of our How We Work Now special, he explains why it’s so attractive to freelance hair stylists 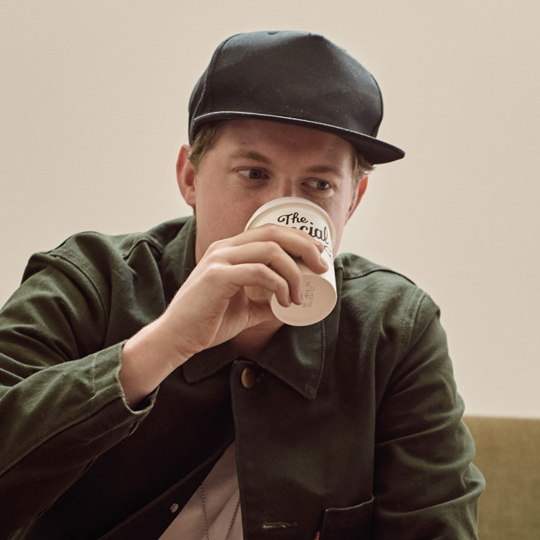 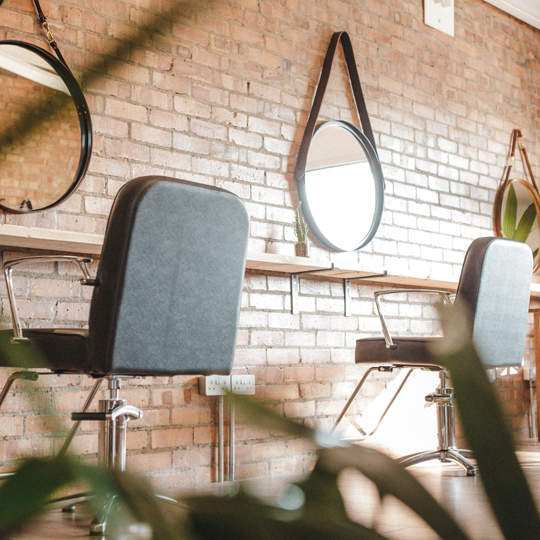 In 2015 I decided to leave a very sought after role reflecting back, it was a bit of a whim. It wasn’t that I wasn’t happy, or that the opportunities were not being thrown in my direction because they certainly were. I simply wanted my own thing to build and develop.

I broke up with a girlfriend and while this wasn’t a break-up aftermath crisis where you quit your job and cut all your hair off, it did happen at the same time. The first thing I needed was a place to live after doing hair on the festival circuit for a few months.

I lived in a warehouse and started doing my weekly pop-up salon more days, and very quickly this became my main source of income. It was a bit rogue but it started me off in the right direction and I loved the social element of it all. I was buzzing around London on my bike, nipping into people’s lives, cutting hair wherever I could. One of my clients was living in an old warehouse and as I was cutting his hair, he offered me a space. I built a three seater salon and a mezzanine where I slept above the backwash.

At first this concept was built just for my needs. Freedom over finance! A cool place to live, to look after my clients and a home. I wasn’t thinking any more than this. But if was thinking this, I was sure there must be others thinking it too, wanting freedom from salon life but still have a good base, somewhere to look after their clientele without the headache of owning it.

Four years on, and more and more hairdressers have been gravitating to the freelance lifestyle. It’s not like I’ve invented a new business model, this has been going on for years, especially in America. I’m just adapting with the industry as its evolving.

The real aim for me, above everything, is to focus on promoting a healthy lifestyle for the next generation of hairstylists, making sure that the work I’m delivering will be inspiring, not exhausting. 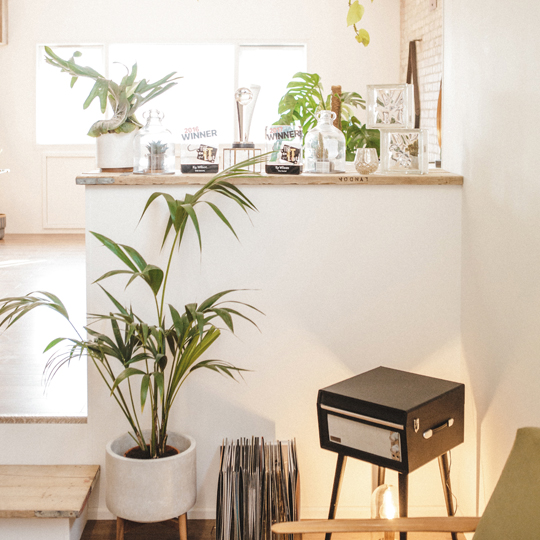 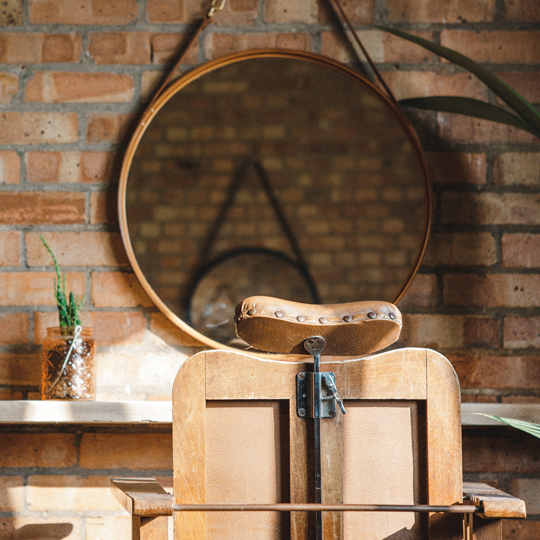 It’s all about attracting the right people for you and your business. What you put into this world you’ll get back and that’s who it attracts. Whether that’s on social media or elsewhere. There aren’t any “rules” as such. The freelancers can work whatever hours, use whatever brands, wear whatever clothes, charge whatever they would like. No days/weeks are ever the same, and as The Social is a multi-use space, it isn’t just freelance hairdressers that use the space. It works on a first come, first serve basis – you book your day/chair, then once you’ve given me your public labially certificate, you’re ready to roll.

At first no one got what it was I was doing. And the locations? Well, that just baffled the hairdressing race! Or maybe they did get it and loved it but, as it was new, there was uncertainty and fear. The more people we add to our roster, the more people are wanting to be a part of it.

As it’s a new venture, and different to what I’m used to in the traditional salon environment, I’m constantly having to evolve myself and the space. I’m a problem solver, so when something crops up I either solve it or I eliminate it. You take away the things that can be a problem, then it can never be one in the first place. We have to be aware of what’s happening in the world not just the UK, and anticipate the way the industry is going before it actually does.

I like to build my business steadily and solidly, knowing I can deliver everything I set out to do without being crushed by debt. Most stylists want flexibility, to explore the world for personal experience or to travel for work and not have anyone to ask for time off. Again, this is evolving as time goes on, with freelancers from around the world doing guest spots in The Social and brands hiring the whole space (including our photo studio) to capture content or to host education seminars. 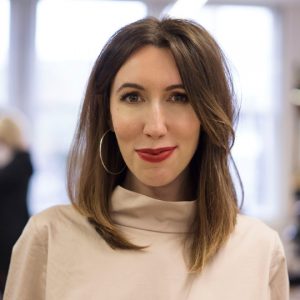 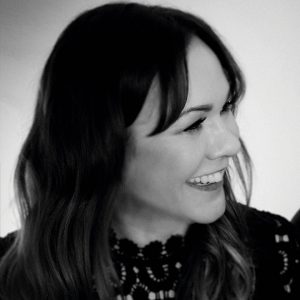 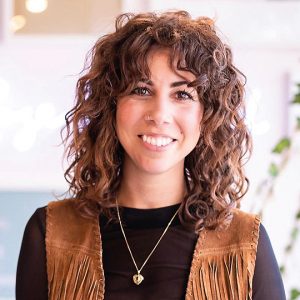