Feeling left out by the furlough initiative? Make sure you’re taking full advantage of the Government’s Self-Employed Income Support Scheme

The Self-Employed Income Support Scheme is to be extended to cover 80 per cent of profits for the period November – January up to £7,500. The scheme will then be reviewed again in January.

This support will apply to England, Scotland, Wales and Northern Ireland.

With the announcement of the extended lockdown period into November, Chancellor Rishi Sunak has promised an increase to support for freelancers.

The rise is up from the current 40 per cent claim limit, and will mean £4.5bn of government support for the self-employed between November and January, he said.

With continued criticism from inside and outside of his own party of insufficient support of the self-employed, these welcome changes are joined by the announcement that businesses can continue to be able to apply to banks for government-backed support loans until 31 January, rather than with the previous 30 November deadline for some of the programmes.

Under the Self-Employed Income Support Scheme (SEISS), eligible workers can currently claim support covering 40 per cent of their average earnings from last year to cover a period of three months, capped at £3,750.

The new enhanced scheme will open for applications from the end of November, and return to covering 80 per cent of trading profits for that month, as it did at the height of the pandemic. Including the new higher November grant, it means the November-January payment will be at 55 per cent of profits, up to a maximum of £5,160.

As much as £3.1bn is being made available to self-employed workers by the government. The value of the grants to cover lost income will rise from the current level of 20 per cent  to 40 per cent of average monthly profits. This is half the level available during the first lockdown, when 80 per cent of average profits could be claimed.

Support for the self-employed – second grant

Self-employed individuals will be able to claim a second and final grant when applications open in August. The grant will be worth 70 per cent of the individual’s average monthly trading profits and will be paid in a single instalment capped at £6,570 total.

The first grant was worth 80 per cent of the individual’s average monthly trading profits up to a maximum of £7,500. Applications for this grant closes on 13 July.

The online service for this scheme opened on Wednesday 13 May. The scheme will allow you to claim a taxable grant of 80% of your average monthly trading profits, paid out in a single instalment covering three months, and capped at £7,500 in total. You can claim if you are self-employed or a member of a partnership

The Government Self-Employed Income Support Scheme gives self-employed individuals a taxable grant worth 80 per cent of average monthly profits, up to £2,500 a month.

Key details about the scheme are:

On 14 April the Government released guidance to illustrate how HMRC will work out total income and trading profits for the scheme. The guidance can be found here.

The Government has said that before grant payments are made, the self-employed will still be able to access other available Government support for those affected by coronavirus including more generous universal credit and business continuity loans where they have a business bank account. Those not eligible for the scheme will also be able to access this support.

Freelance finances are tricky to work out at the best of times – luckily TaxAssist Accountants are offering FREE consultations to the self-employed. Click HERE for more details on how they can help you access the support you need. 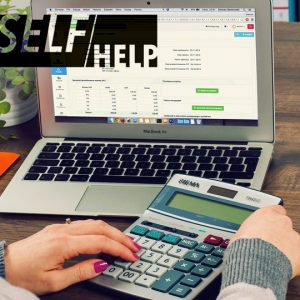 Need to know: the financial support packages for England

Everything you need to know to plan ahead

Everything you need to know as a session stylist post-lockdown

How do the new guidelines apply to you? 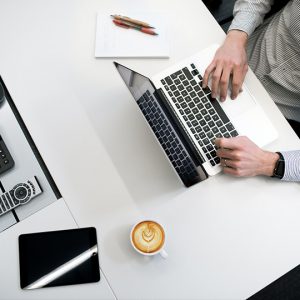