Jonathan Andrew has tried his hand at pretty much every different facet of freelance life over the past decade. From chair rentals to session styling, each choice he’s made has helped to build up his profile, bit by bit 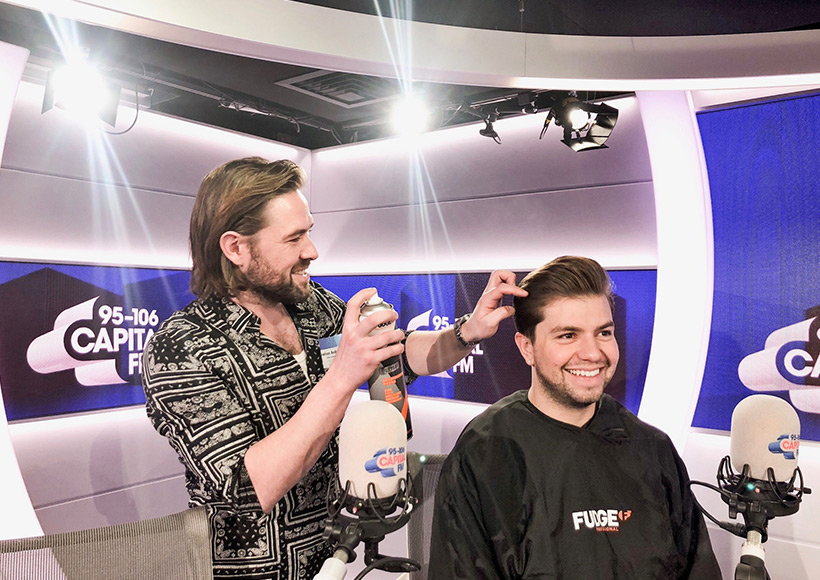 It started purely from the fact that I started working with ghd, and I decided to take control of my own tax and self-assessment. It was just the sensible move because I was travelling a lot and working in a salon as well; it just made it easier to stay on top of everything, rather than to have different payments going to different places. I did that for quite a while, but then last year I switched again. I had been based in a salon most of the time but was still doing outside work, and then I decided to go out on my own a little bit more and went fully freelance. I rented a space in a salon so that I could focus more on building my career and my profile, so that I didn’t have so much of an attachment, then I started doing some session work, some shoots, started travelling a bit, and then I signed with Fudge Professional as well. Fudge signed me on a freelance basis and I do all of their work purely as me, with no salon affiliation. I’ve kind of worked in every way you can be self-employed. 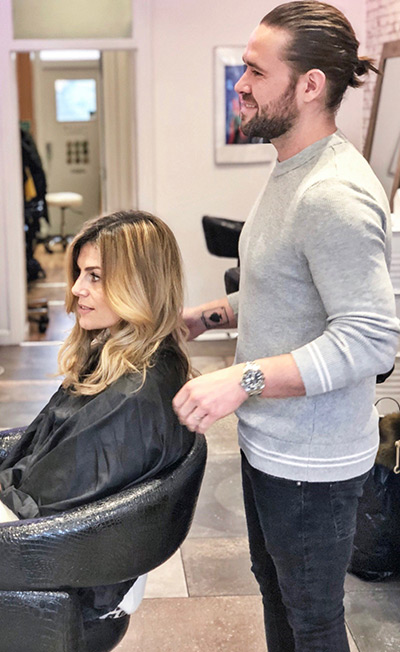 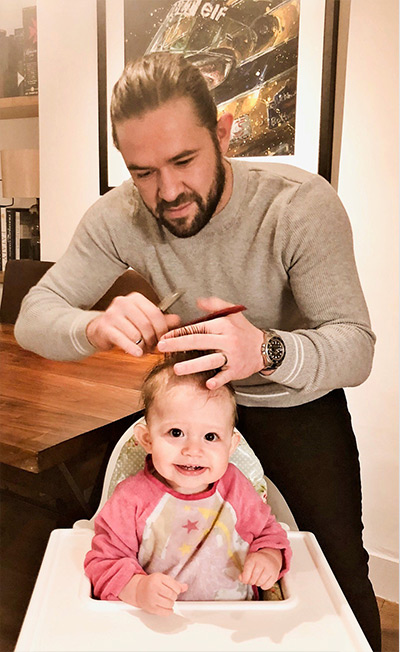 The thing I love the most about freelancing is easily the flexibility. I have been hairdressing long enough that I have a good base of clients. When you do the freelance thing and you travel around a lot, it raises your profile and you tend to find a lot of client find you – they want to come to you because they’ve heard of you, that you’ve won an award. My male clientele really boomed after I won Most Wanted Male Grooming Specialist. People start to seek that out, rather than salon clients who may have a connection to the salon and you are their hairdresser there – but when you don’t work there any more, nine times out of ten they keep going to the salon and just move to the next person. When I get called to go to Milan for the day with a day’s notice it’s possible when you have clients who are more friends than anything else, they understand. It’s part and parcel of the bargain – they want you because of the things you do, so they have to accept that this is part of it.

The other part is being my own boss – if I don’t have clients, or a client in the morning and nothing in the afternoon, I have a new baby so I can spend time with her. If I need to change plans then I can do what I need to do and still have that time with her. I think that’s the beauty of renting a chair, you can control your own destiny I suppose. You can do what you want to do and work around it, the freedom it gives you is tenfold compared to anything else. I’ve worked with some great salons but there is that element of the salon doing so much for you that you kind of owe it to them to be committed to doing all of the things that they need doing – the staying late, the going in early. 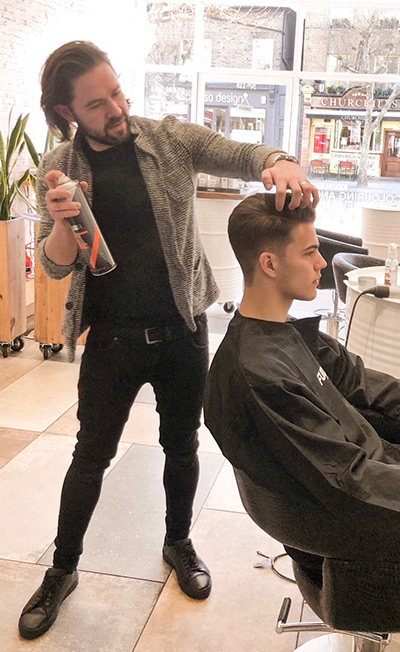 From a freelance perspective, it becomes totally about you and your own drive and you’ve got to be prepared for that I love all that side of it. The difference is… you can have the best month ever and earn 100k, or you have the worst month of your life and earn a tenner. Rates don’t change, bills don’t change, mortgages don’t change.

There are some things I don’t enjoy, personally. I hate doing accounts and the books, all of that stuff is a downside. Realistically I should just get an accountant but accountants cost money. I’ve got a business/financial advisor who’s a friend of mine who helps me out with a lot of it. The biggest issue I have with freelancing – and this isn’t to take away from people – is that I think people, particularly working in hair salons… this ‘self-employed’ term gets bandied around a lot. I think very few people actually understand what it means. A lot of people would look as me as an example and say ‘well he comes and goes when he wants, doesn’t have to stay, does what he want, travels…’ and they think that they want to go self-employed because that’s what happens. But it’s not the case; people think you can just work in a salon and can call themselves self-employed because they’ll get more money because of tax.

Realistically if you are pushing to be self-employed, but you only get money from one place, then you’re not self-employed because you’re not a business. You’re just working there. I work with radio presenters, TV presenters, a product company, I rent a chair, I travel – I do so many different things that it’s impossible for me to be employed. 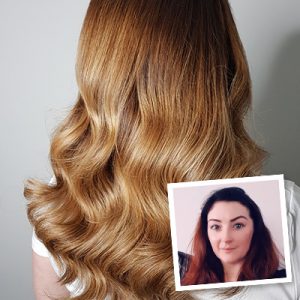 The one investment you need to make 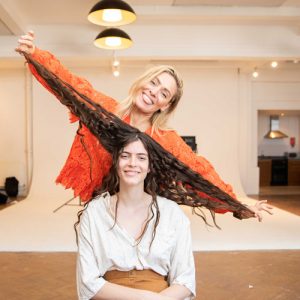 Life can’t just be about one thing… 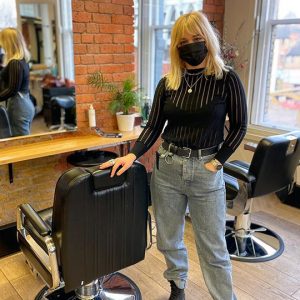