On Monday 4 July The Coterie with gather in London for a “lights, camera, action” all-star panel event, exclusively sponsored by Revlon Professional.

Featuring a constellation of leading creative powerhouses working in film, television and music, this is a prime opportunity to hear from the horses’ mouths about life “on set” and the skillsets and disciplines required (compared, e.g., to working in session) – plus, join the discussion about film as a wholly unique, expressive and instantaneous creative medium.

Make-up artist Maria Comparetto (pictured above with Tinie Tempah) has worked with some of the worlds biggest magazine brands (Vogue, Vanity Fair, W), and her commercial clients include the likes of Gucci Jewellery, Coca Cola and Marks and Spencer. On the books at Emma Davies Agency, she’s a major player backstage at the shows, and on her stellar client list: Brooke Shields, Jade Jagger, Justin Timberlake, and Sophie Dahl. Television credits include Gok’s Fashion Fix and more recently Sky 1’s music and comedy show, Bring The Noise, with Tinie. Maria also works with Tinie on his music video shoots.

Aaron Carlo has a string of celebrity and commercial work to his name. A massive hit on Instagram (he has more than 121K followers), the former art director at Headmasters kick-started a freelance session career a few years ago, signing with artist agency Eighteen Management – and never looked back. As the lead hair stylist for the 2015 X Factor, and Little Mix’s go-to hairdresser, Aaron’s honed his onset styling skills and he’s ready to share his exceptional insight.

With a background in beauty journalism, an award-winning vlog, and as the founder of digital agency Couture Communications (which produces VT content for the likes of Chanel, Dior and Revlon), film producer, publish author and director Ateh Jewel is seriously well placed on this pro panel. Also the co-founder of Oscar-shortlisted and BIFA-nominated production company Third Man Films, she has been the lead producer on myriad short films, including critically acclaimed Drone and The Secret World of Foley – both of which have been screened at numerous film festivals all over the world (including the BFI London Film Festival in 2014), and she’s currently working on her first feature film project in development with Creative England. 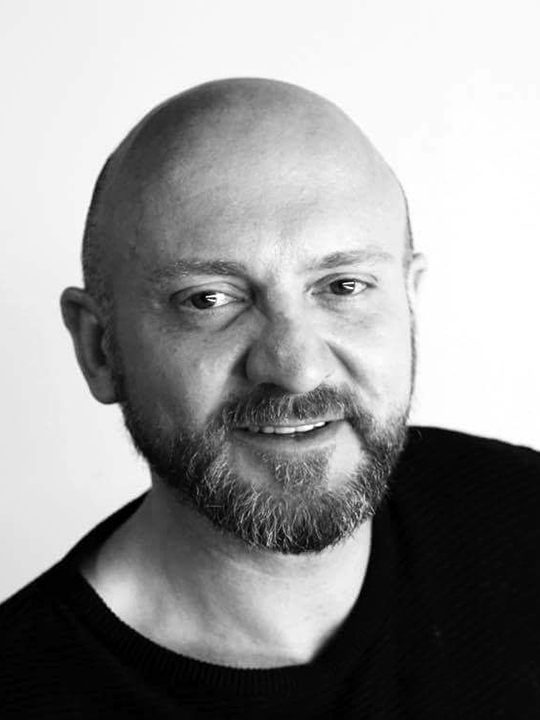 We can’t wait! Tickets cost £25 or two for £40 – includes drinks, canapés and a gift from event sponsor Revlon Professional 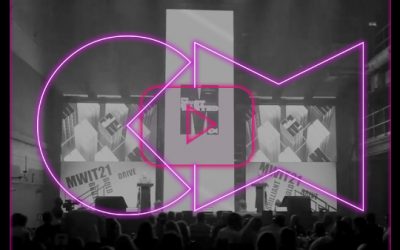 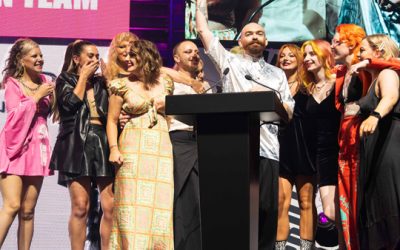 Back with a bang! The It List and Most Wanted 2021 Grand Final

Lights! Music! PEOPLE! The Most Wanted and The It List Awards were back and bigger than ever for the 2021 Grand Final 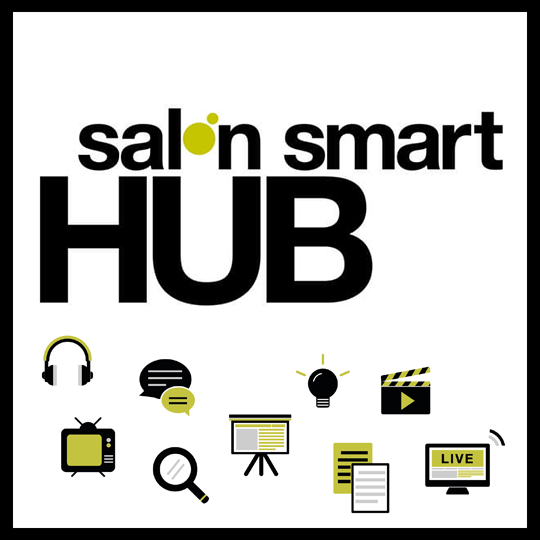 May the HUB be with you

A new helping hand for you and your business