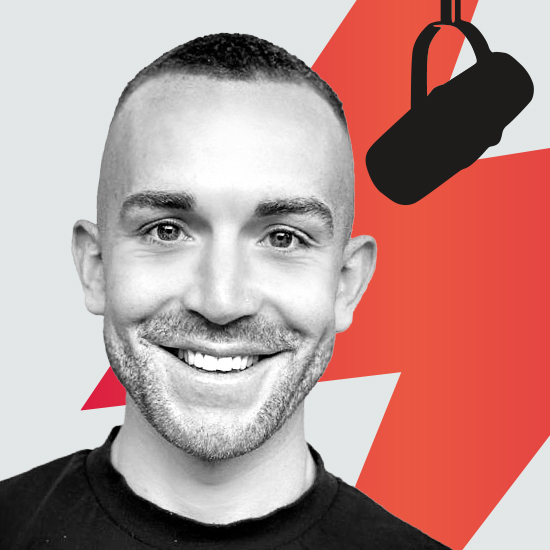 Born on the sunny south coast of Bognor Regis, Nathan spent his early years training as a dancer, following in his family’s performing footsteps . In 2014, after a successful ten-year career working as a performer  in Musical Theatre, Nathan hung up his dancing shoes and decided to give his back-up career path in hairdressing a go. Fast-forward seven years and Nathan is now an established hairstylist with his own hair studio, re’create located on Hackney Road, East London. When Nathan isn’t slammed at the salon with his private clients, he is prepping for photoshoots or engineering stand-out wig pieces for LGBTQ+ collective Sink The Pink.

Over the years he’s cultivated quite the CV; credits in publications like Hunger and Grazia, assisting on shoots for Vogue Italia and LOVE, work on TV shows including Graham Norton, The X Factor, Jonathan Ross and The Brits (with Jess Glynne) and brand collabs from Adidas to ASOS.

Hear Nathan’s conversation with Le Fil, multidisciplinary pop singer-songwriter and part of LGBTQ+ collective Sink The Pink as they reminisce on their career journeys and collaborations to-date in The Creative Collaborators podcast. 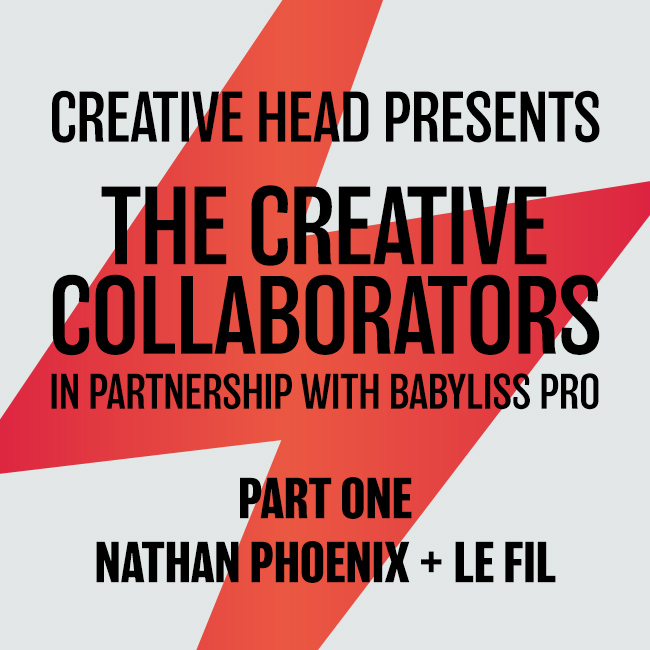 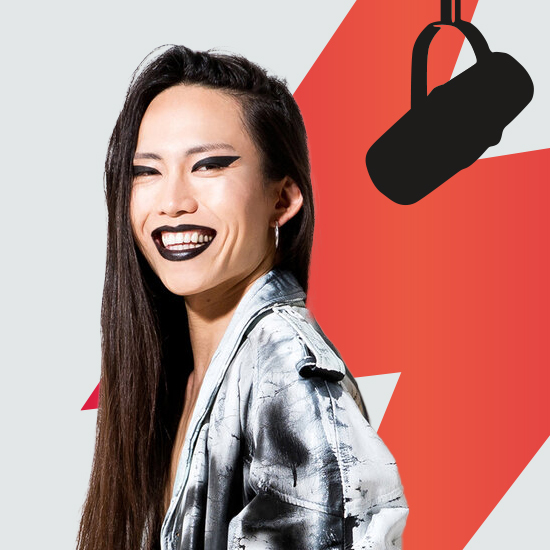 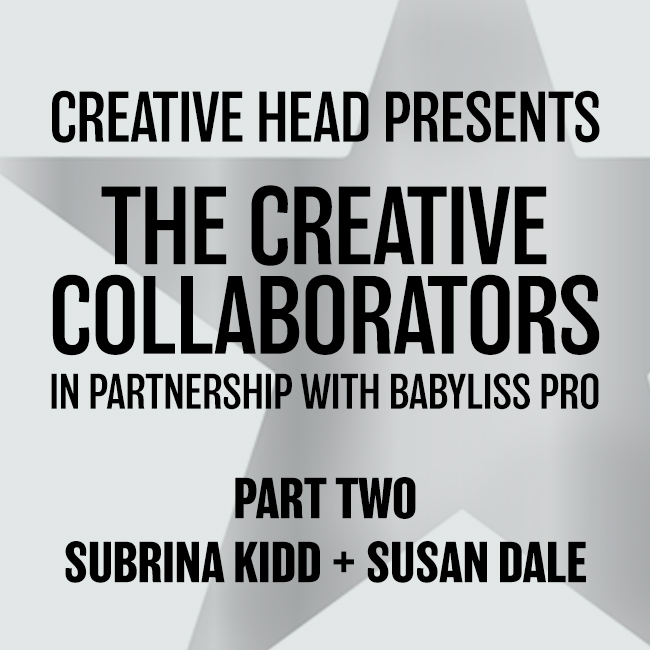 Crank up the volume for Part Two of The Creative Collaborators