The gritty Mod by Sharon Robinson

Transporting the In Session audience back to the swinging Sixties, Sharon Robinson  shares how she served up volume, texture and a faux fringe for her modern mod look

With a new twist on an ‘old school’ look, Sharon Robinson subverted the traditional, voluminous styles typically seen during the sixties with more texture and movement throughout the lengths and ends, as well as the addition of a faux fringe.

“I love this period of time, it was so cool. Everything went from constrained hair to being let out and allowed to  just fall into shape,” says Sharon. Using musical inspirations from one of her favourite decades, Sharon wanted to create a character named Tiffany, who was “a bit rebellious but not too rebellious.”

“Music especially inspires me. I’m stuck in the sixties and seventies; it’s that time when people went from soul to punk.”
– Sharon Robinson 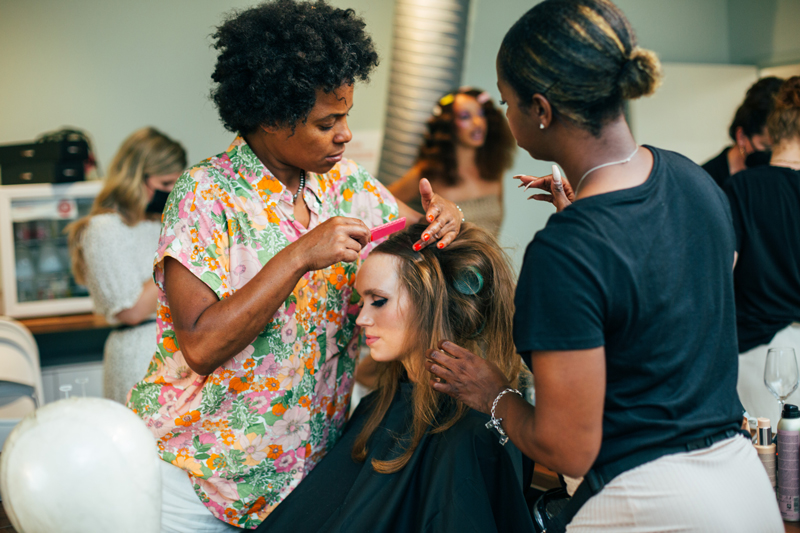 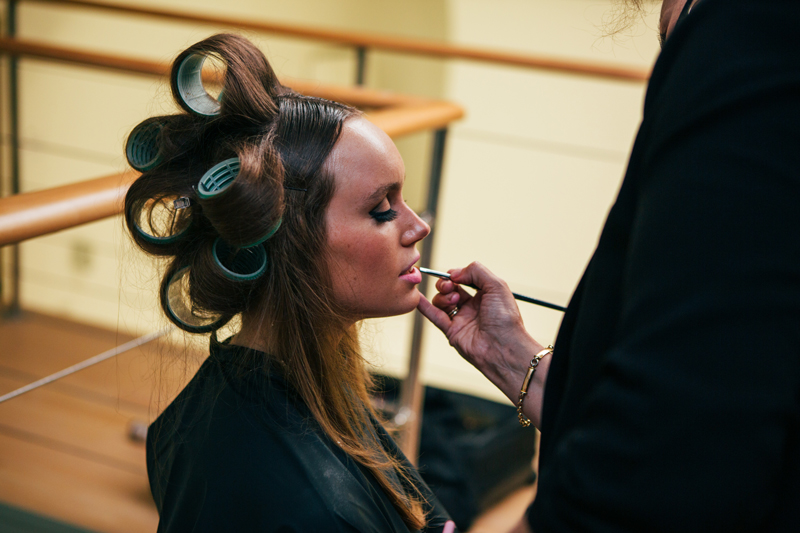 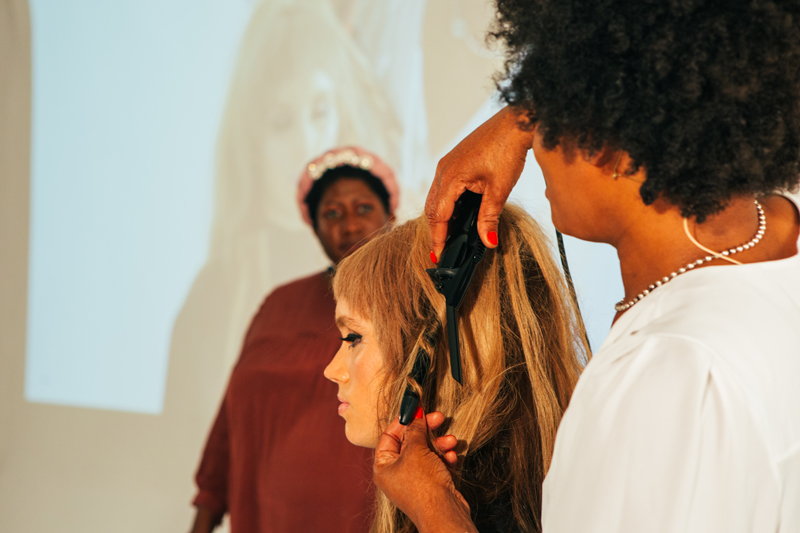 Preparation for the look began by placing sections of the hair in rollers, all of which were the same size. After removing the rollers, sea salt spray and texture spray were used to give the hair “real guts” ready for backcombing. ” I didn’t want it to be too beehive-y, but needed to make a solid base. I really went for it, because I wanted the hair to be really fluffy,  because the model struggles to get texture to stay with her really straight hair.”

Next, the faux fringe was added with double sided tape for quick and easy application along her hairline. “I decided to keep the fringe just off her natural colour to make it a bit rebellious.” Pins were then used to secure in place. A curling tong was used at the back to help blend the piece with natural hair. 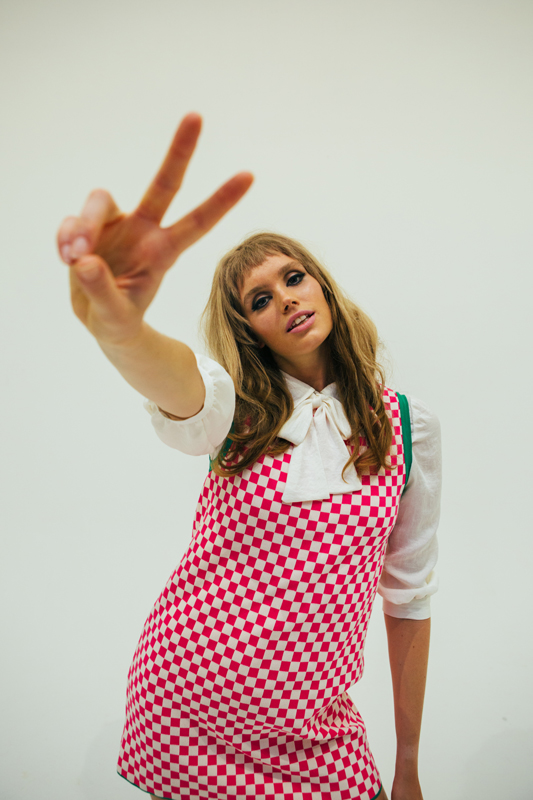 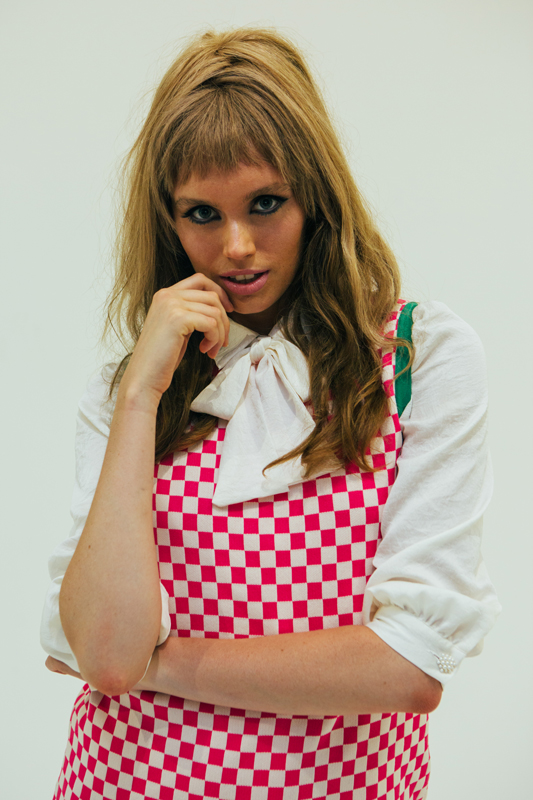 Explore the BaByliss PRO tools behind the looks… >

MORE FROM THE COTERIE: IN SESSION…> 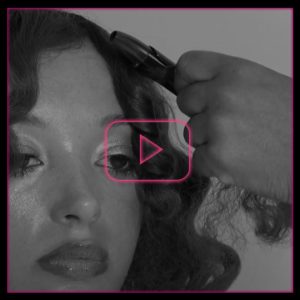 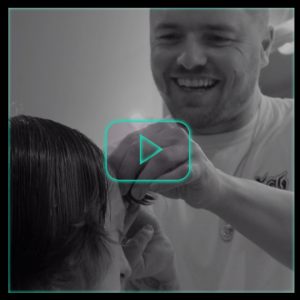 The Loose Contour by Liam Campbell

Inspired by the relaxed yet neat styles of football players past 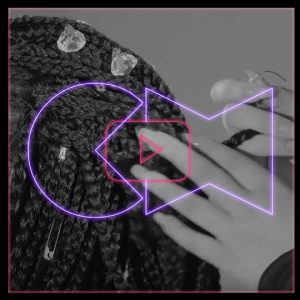