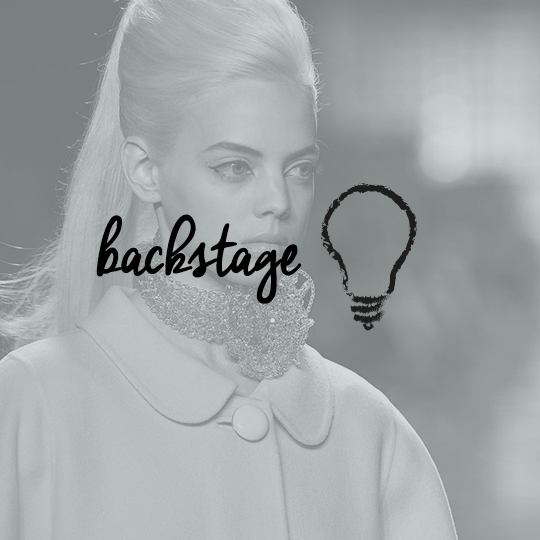 The Marc Jacobs show was a pastel paradise

It took three days for Josh Wood to colour 37 models’ hair at the Marc Jacobs S/S19. The king of colour hardly slept, and was still matching bespoke shades to fabric swatches just hours before the show. Was this the biggest moment colour has ever had on the runway?

Last season Marc Jacobs presented nine models with vibrantly coloured hair,  ranging from neon bowl cuts to fuschia wedges. But for S/S19,  the colour story has evolved into something altogether more refined – without losing the vision.

Redken’s global creative color director, Josh Wood, convinced 37 models – including icons such as Adwoa Aboah and Dilone – to change their hair colour at the label’s New York Fashion Week show. This was next level bespoke hair colour: “Marc gave me specific colour references and actual pieces of fabric that were going to be turned into outfits,” revealed Josh. “He really wanted the colours to have a history so they didn’t look newly coloured or salon fresh”

The palette was “anti-unicorn” hair – rather than being sugary sweet, these pastels were soft and worn-in with an antique feel. Josh began with pale, milky shades and softly shadowed roots, before washing over these dusty colours. “Thank god for Redken Flash Lift with Bonder inside,” said Josh. “We used Redken Shades EQ and City Beats. We layered colours and starting point was a grey base that gave the pastels a metallic vintage feel. On the warmer colours – peach, pinks and corals – we lifted the hair to a pale yellow, which aided a slightly deeper pastel.” 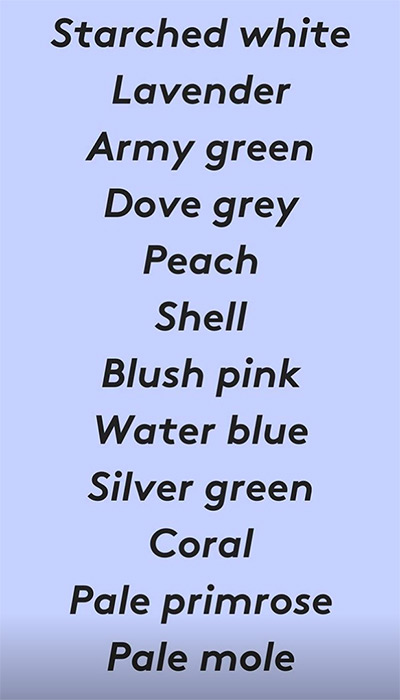 The Marc Jacobs show speaks volumes for the hairdressing industry today. “I have had passion for several years to really put colour on the catwalk. We have been working out a way to have colour presence that in some way equals the styling presence on the catwalk, and Marc and Guido have really made this possible,” says Josh. Colour is now being embraced by the runway, and models’ looks can now be transformed and then reversed again in a matter of hours. The lines between make-up, clothes and hair are blurring – these are exciting times. 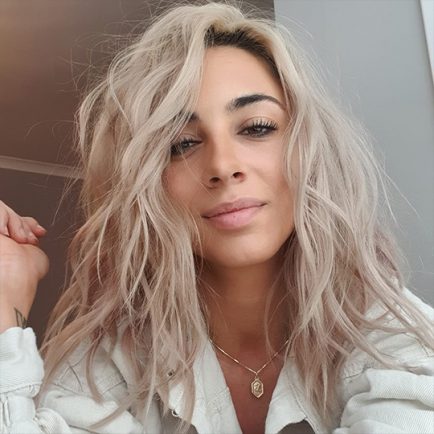 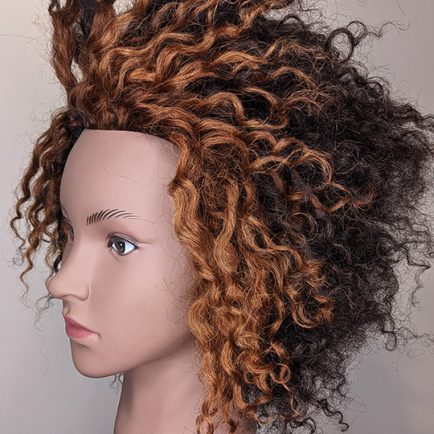 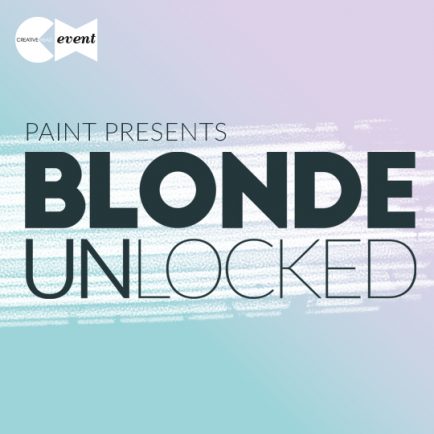 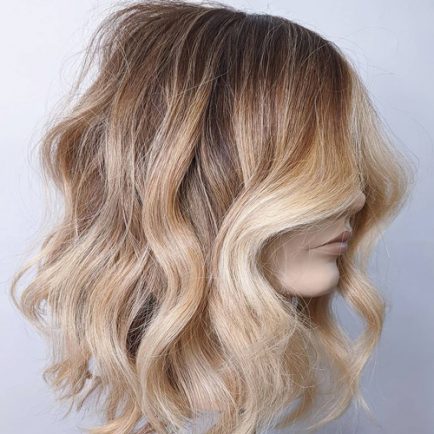 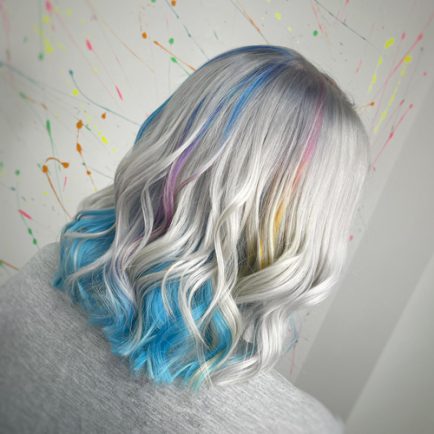 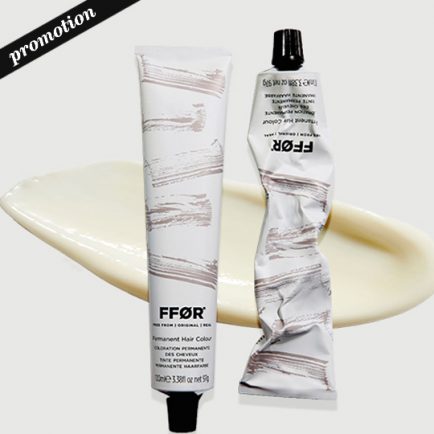