Creative HEAD united its Class of 2017 on Monday, October 16 at the fabulous annual Most Wanted and It List awards winners’ dinner.

London’s Balthazar restaurant was the setting for a sparkling evening of conversation, discussion and celebration, peppered with plenty of reminiscing about September’s awesome Grand Final (and the epic after party!)

Once dinner was done, Creative HEAD Editor Amanda Nottage grabbed the opportunity to probe our winners on key industry issues, and while the liveliest debate centred around the sprawling topic of hairdressing and social media (much to the frustration of It Guy Ky Wilson – “I want us to talk more about DOING hair, guys!”), it was tales of lessons learned in training from Rising Star Darcie Harvey, and comments from quadruple award-winner Sophia Hilton on her tireless campaign to balance both staff expectations and those of Not Another Salon’s millennial clientele that sparked a spontaneous round of applause from everyone around the table. 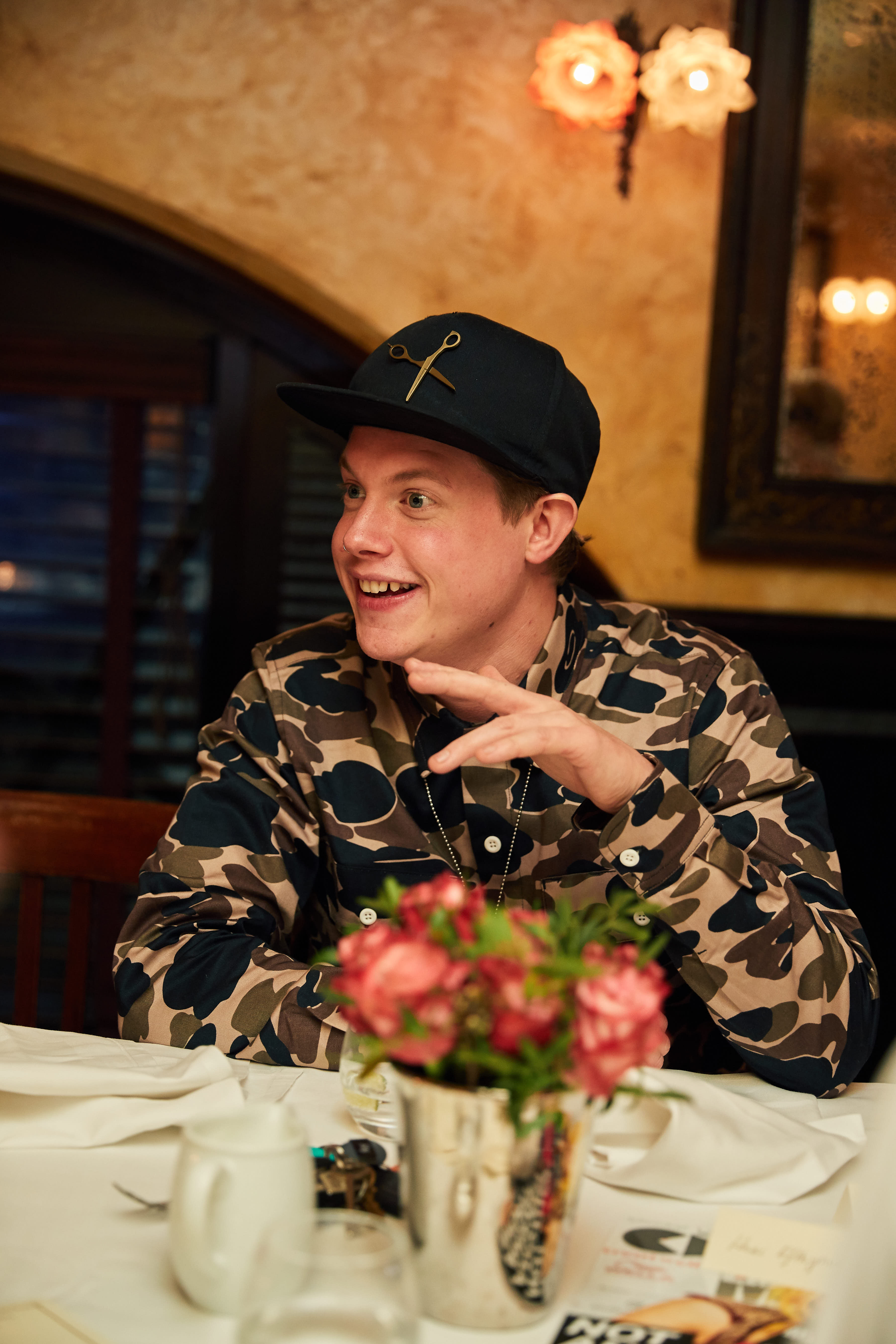 Look out for more from our winners in future issues of Creative HEAD, and keep your eyes peeled for exclusive VTs about their journey (in their own words) when we launch next year’s competition!

Creative HEAD’s Most Wanted and The It List awards launch in March 2018.