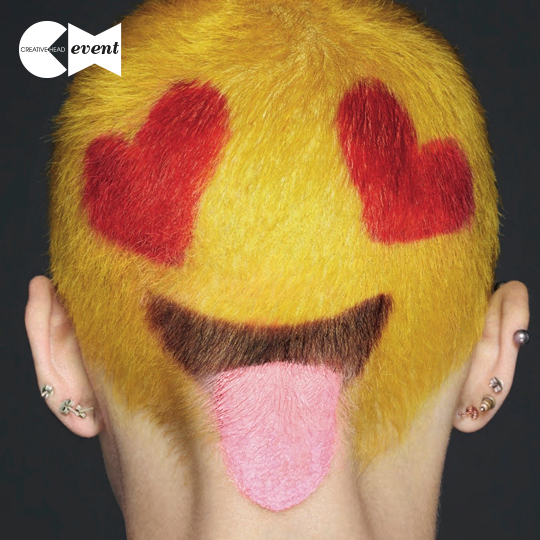 These are a few of their favourite things…

We delve a little deeper into our The Coterie: Liverpool guests’ archives to uncover the details of their favourite hair projects (to date)…

I’d worked with Cate for a long while – 18 years or more – starting with doing her colour, but then also styling her for red carpet. She was the jury president for the Cannes Film Festival 2018, and that meant she had to see every film. Some days we’d do five or more looks with shoots in between.Nicola Clarke 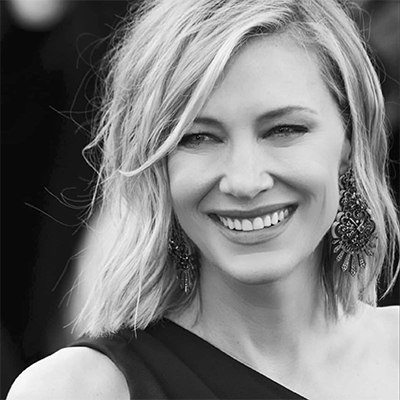 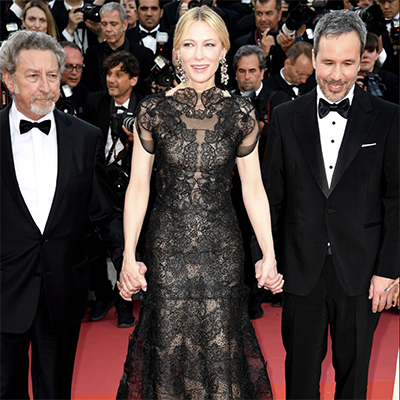 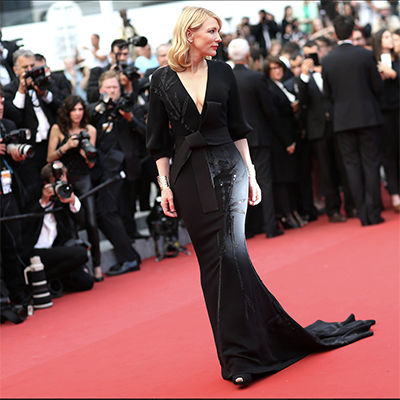 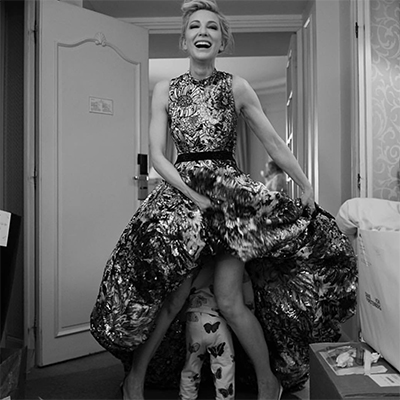 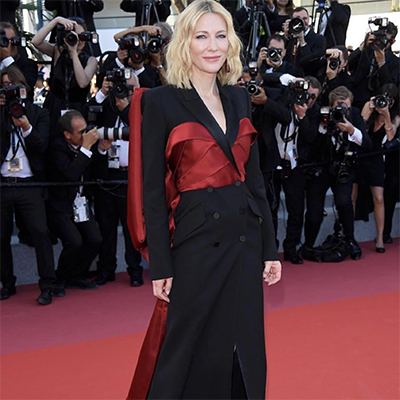 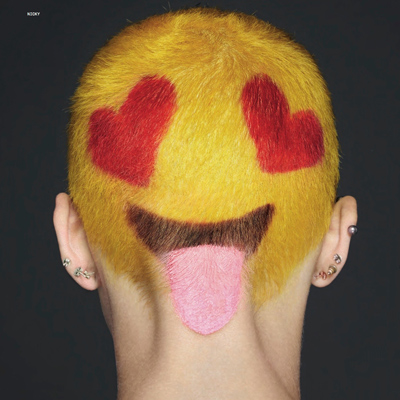 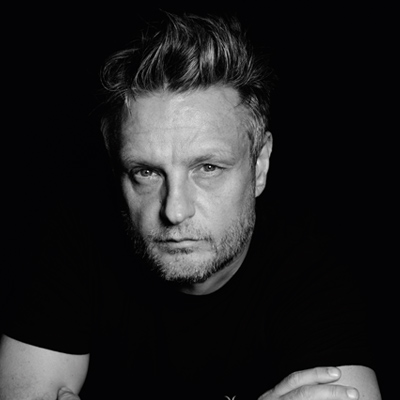 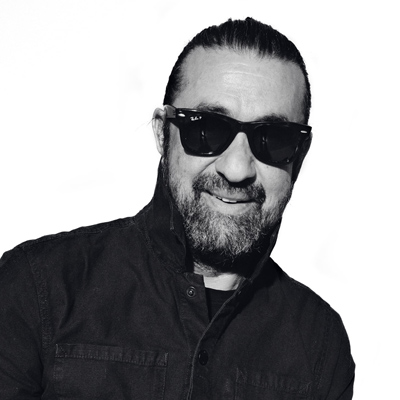 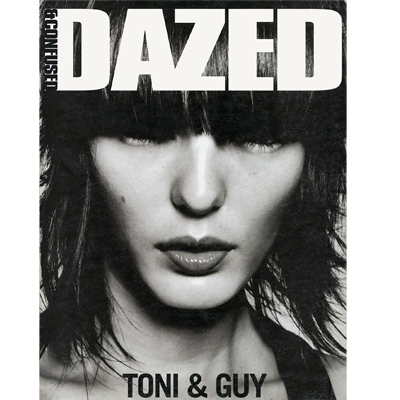 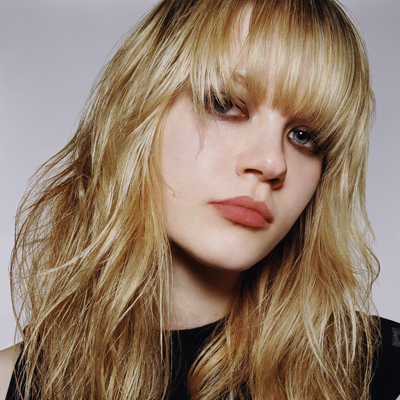 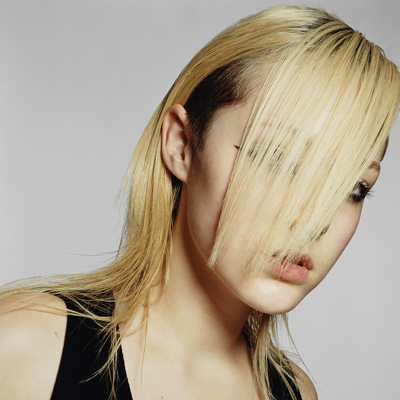 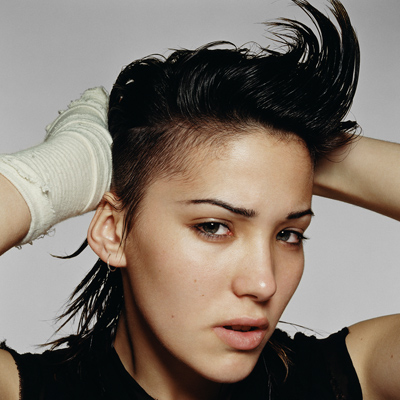 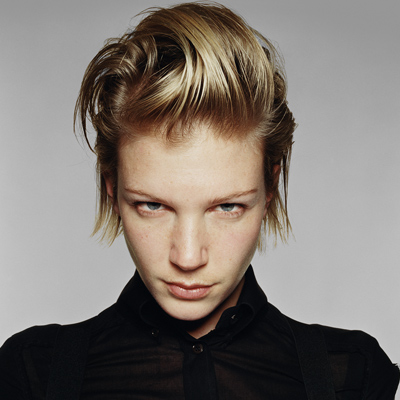 It’s hard to shoot the back of a head, but I wanted to do something different. It was the time when Instagram first blew up – emojis were everywhere! Rankin currently has an exhibition running in Italy, and this image is on big billboards all over Milan!

It was Anthony [Mascolo] who introduced me to Rankin, actually, when Toni&Guy shot for Dazed Magazine. It was a very important moment in my career – Guido was with us [at Toni&Guy] at the time and there was so much energy and so many influences around us. It’s a time I will always cherish. Anthony never put the reins on – he’s a great creative leader. I try to manage young people in the same way.

In fact, I brought in young talent to assist on this Hunger shoot. It’s about giving back – the moral compass. I want to give people the opportunities I had. If you help enough people to get what they want, you get what you want.Nick Irwin

I learned as much as I could about the Indola brand, then brought my own style. They liked it, and I’ve just shot a third campaign! I have a set vision for my work and I’m keen to bring that to the brand, but there isn’t a ‘moment’, it’s a constant process.

Shooting this way is Indola’s USP – everything should be transferable. It’s fashion, but it’s not crazy.Paddy McDougall 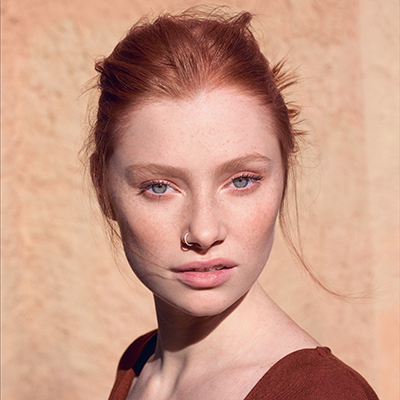 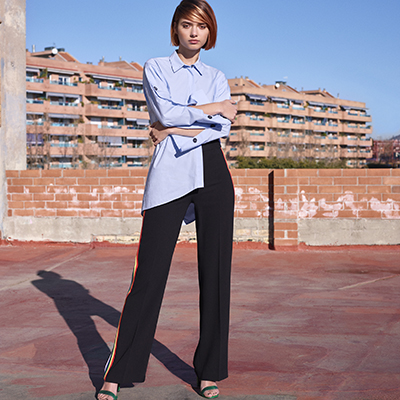 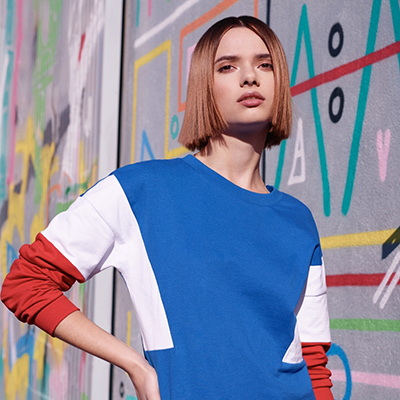 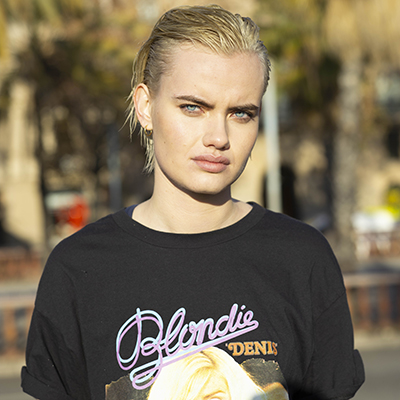 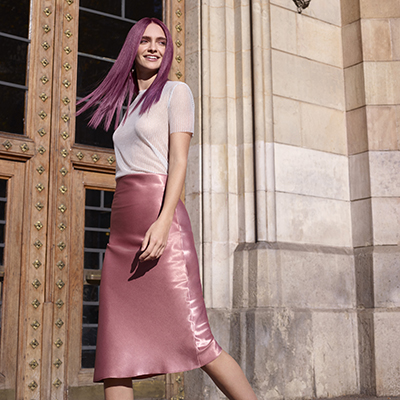 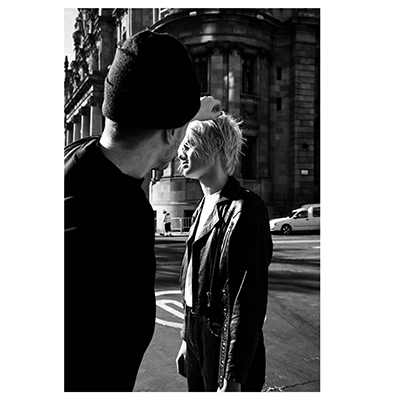 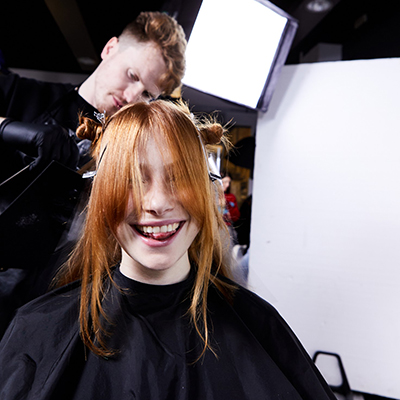 Read our full report from The Coterie: Liverpool > 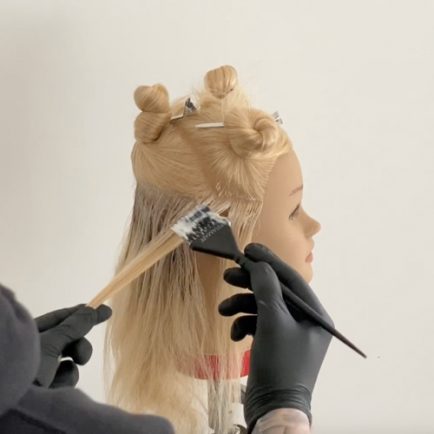 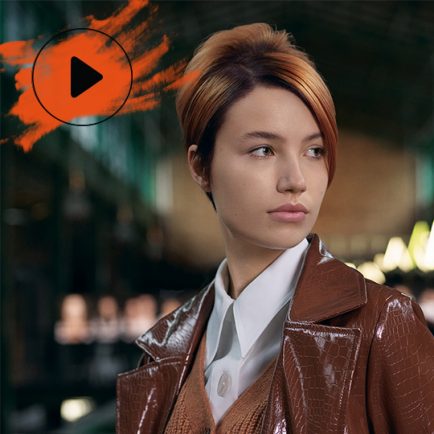 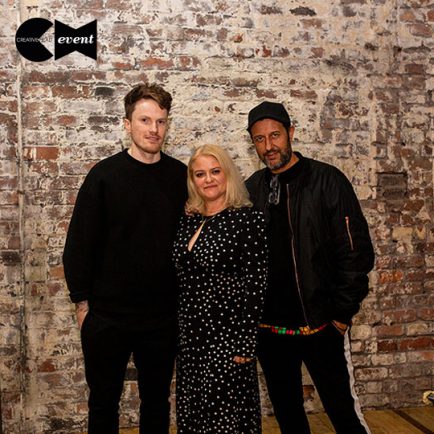 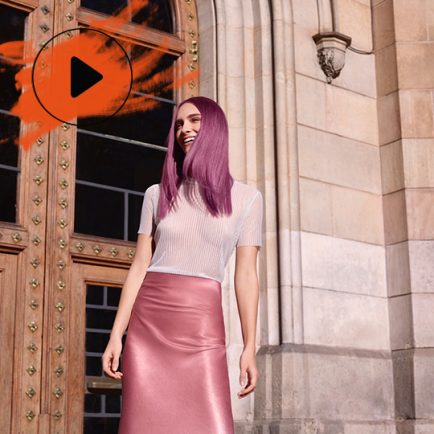 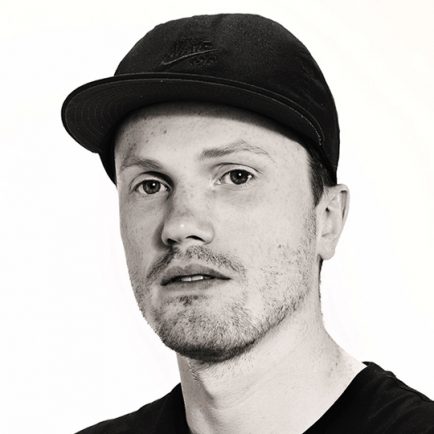 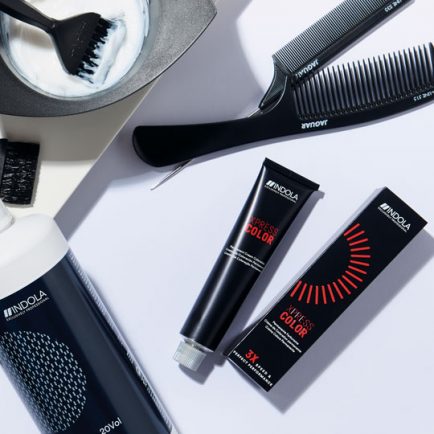