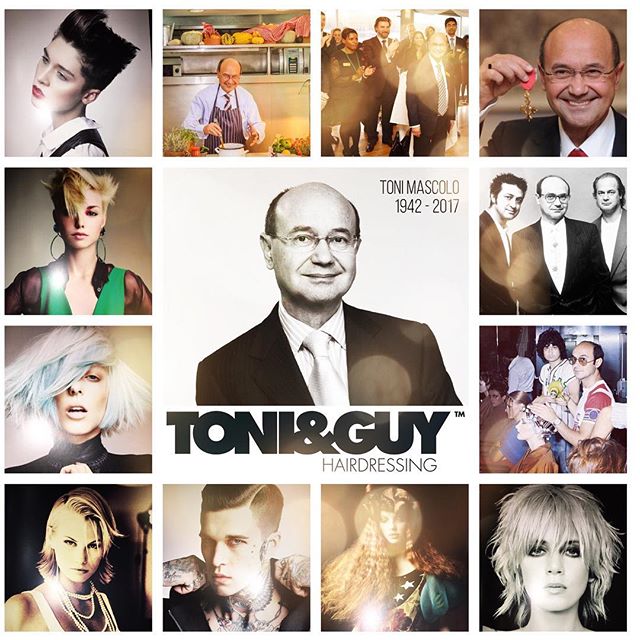 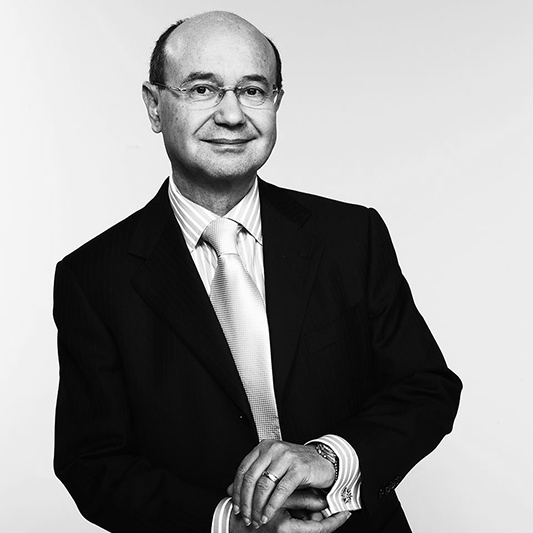 Toni founded the hairdressing group with his brother, the late Guy Mascolo, in South London in 1963. He became chief executive of the company, as well as its sister brands essensuals and label.m, spending more than 50 years in the industry. Today, there are more than 475 Toni&Guy salons across 48 countries.

Originally from Naples, he arrived with his mother and brothers in London in 1956 to join his father, who was working as a barber in Knightsbridge. Soon after arriving, young Toni went to work alongside his father at a barbershop in the city’s West End. In 1963, he and Guy found a space in Clapham and opened the first Toni&Guy salon, and set about reshaping modern high street hairdressing into the industry we know today.

In October 2006, Toni received an Italian Knighthood, the Cavaliere Ufficiale, and in October 2008 he was awarded an honorary OBE for his services to British hairdressing. In 2013 Toni was awarded by his younger brother, Anthony Mascolo, an AH + AIPP International Legend Award at the Alternative Hair Show.

In a statement, the Mascolo family said: “We all loved him in life as we will love him in death. He will be dearly missed.”

Toni is survived by his wife Pauline and children Sacha, Pierre and Christian. 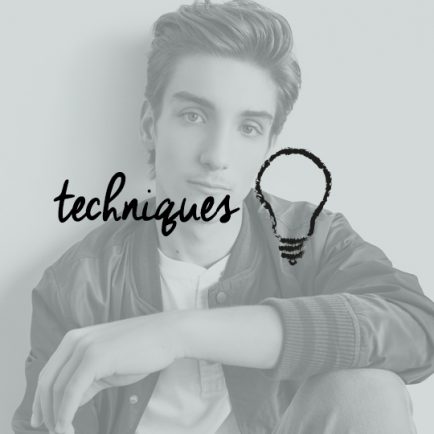 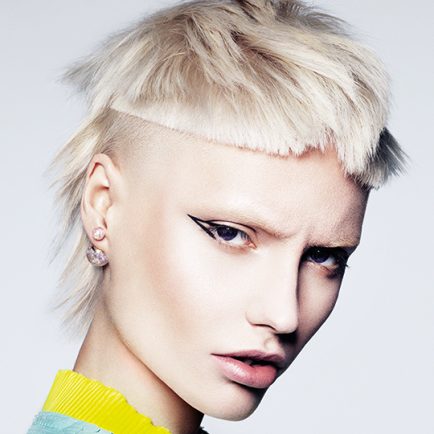 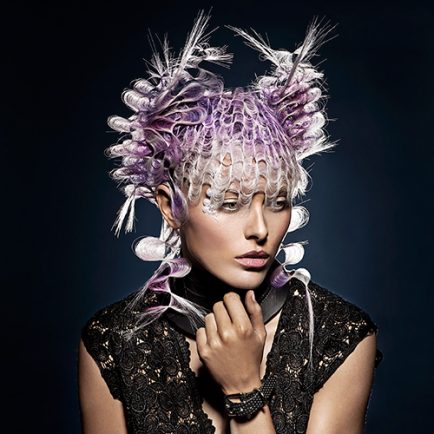 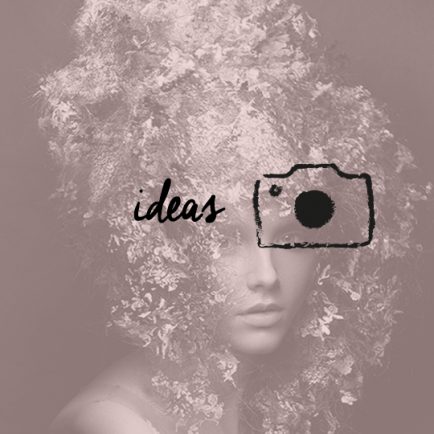