In celebration of 40 years in the hairdressing industry, hairdressing group Headmasters are putting their staff centre stage for their annual brand campaign shoot

“Headmasters is what it is because of its people. So, we wanted to put them right at the front for clients to see who we are and who makes it happen!Andrew Barton, creative director

As part of their 40th anniversary celebrations, Headmasters have put their incredible team in the spotlight with a special brand campaign which honours the group’s epic history. The 800-strong team from across the group were all invited to apply to be in a photoshoot, before a shortlist of 30 were then asked to audition – think X Factor but with less singing.

“It was incredibly difficult to narrow it down from 30,” says creative director, Andrew Barton. “We wanted to have different stories, careers and levels – and from different salons with Headmasters to really be our team heroes for the year.”

The final 12 then attended a 2-day photoshop with leading fashion and beauty photographer, Jack Eames. A collection of portraits, the new campaign is named #WeAreHeadmasters and will be shared on social media and in the salons ahead of the official birthday this month. 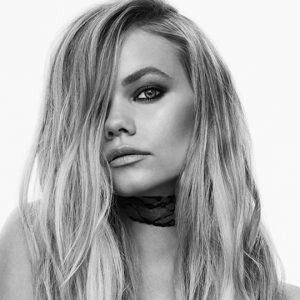 ‘One For All’ by Headmasters 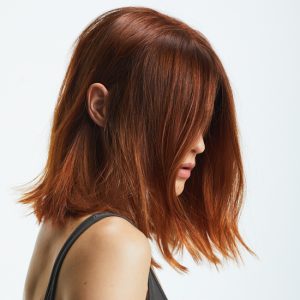 ‘Glow Your Own Way’ by Headmasters

Fresh cuts and natural textures with an autumnal glow

Got gloves? Then you can help the NHS

From hub hosting to glove donation, you can help