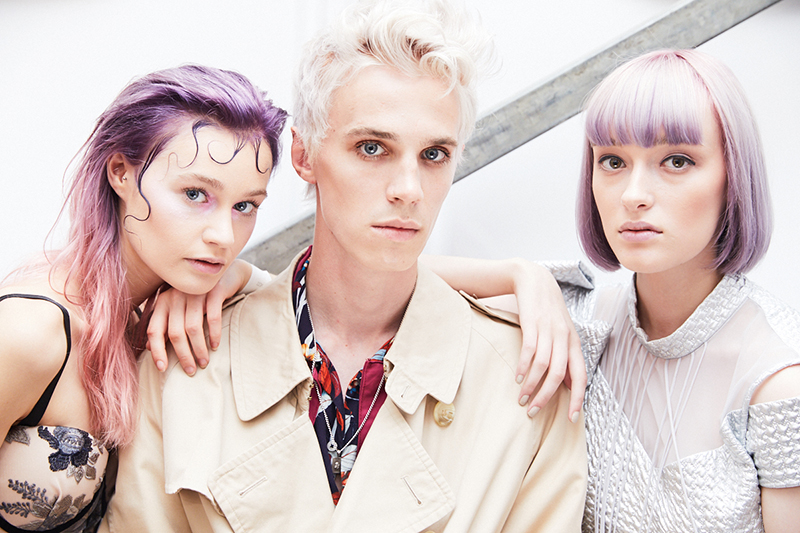 The judges came, they saw, they cast their digital votes… and today, we are one step closer to discovering winner of the L’Oréal Colour Trophy 2019!

The L’Oréal Colour Trophy Afro Look Award Live Final will take place in the L’Oréal Academy, Hammersmith, London on Monday 18 March. The successful salons from all other categories will now move forward to the next stage of the competition – The Regional Semi-Finals – which will take place over a number of weeks beginning with the Northern Irish heat on March 25. Make sure you have booked your place at your nearest event, as alongside a cracking show from Jason Hall Hairdressing and the L’Oréal Professionnel ID Artists, we have a feeling there are going to be some spectacular surprises in store…

Tickets for each Regional Semi-Final event ( priced at £25.00pp for individual tickets and £20.00pp for group tickets) are now available to buy online at https://www.lorealcolourtrophy.com/timeline

If you have any questions about the semi-finals or haven’t yet received your competitor information email please contact lctqueries@loreal.com 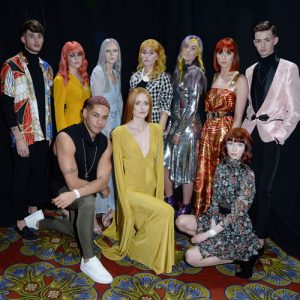 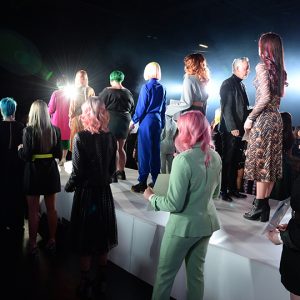 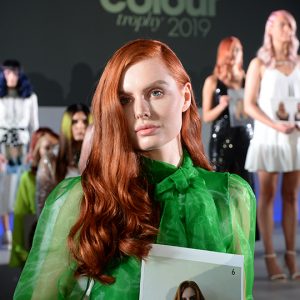