What you need to know about the Autumn Statement

Minimum Wages will rise, along with more business rates support

The Chancellor, Jeremy Hunt, has outlined an Autumn Statement, with the following announcements relevant to hair businesses in the UK:

There is further business rates support, with the discount increasing from 50 per cent to 75 per cent in 2023/24. In addition to freezing the multiplier and the transitional relief scheme (ie, ensuring your rates go up in affordable steps). 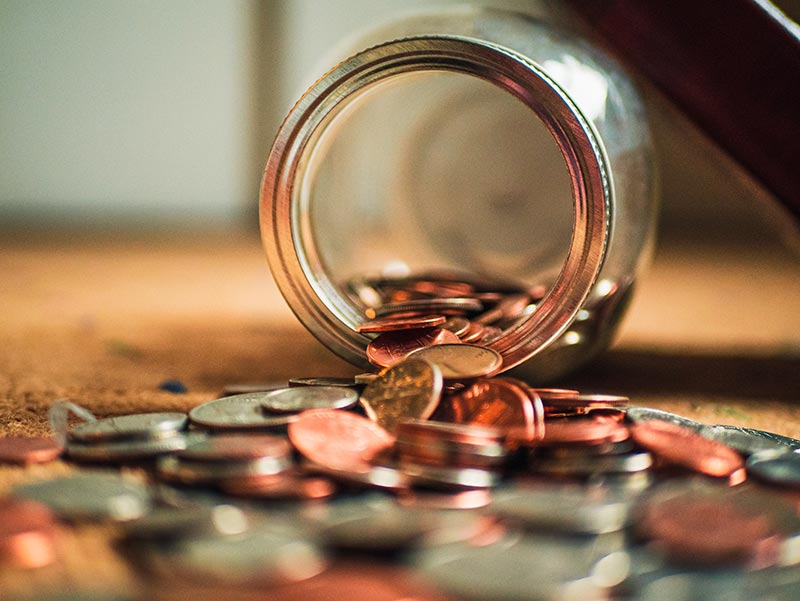 There is yet no news on how the Energy Bill Relief Scheme will change after March, only that any subsequent help will be “targeted to those most affected”. Under the current scheme, businesses get a discount based on a “government supported price” of 21.1p per kWh for electricity and 7.5p per KWh for gas. A review will be published after three months to identify “vulnerable” organisations needing further support after March 2023. The scheme applies to all non-domestic energy customers in England, Scotland and Wales, with a parallel scheme in Northern Ireland.

Those paying the top rate of income tax of 45 per cent increases. This now impact workers earning from £125,140; previously it was those earning from £150,000.

‘The NHBF is pleased that the Government has answered the NHBF’s call for further business rates support, in addition to freezing the multiplier and the transitional relief scheme (ie, ensuring your rates go up in affordable steps),” said the NHBF’s Richard Lambert, who also voiced disappointment that the Online Sales Tax would not go ahead, “which would have gone some way to levelling the playing field between high street-based and online businesses paying less tax.” 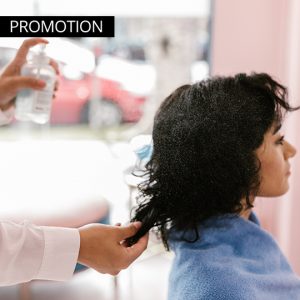 Ensure your festive season is successful with a helpful guide on bookings, gift cards and more from Premier Software 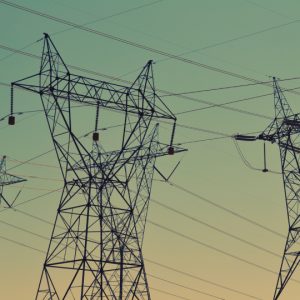 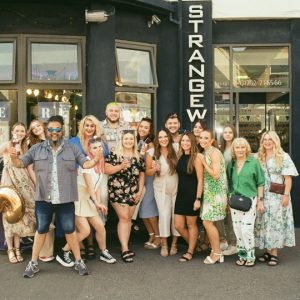 The secret to success of a long-standing salon

As the Strangeways salon celebrates 20 years in business, owner Martyn Holmes reflects on the journey