Most Wanted Legends, JAS Hair, are marking a major milestone in lockdown. Though parties may be on pause, owners Jayne and Neil Prigent share why the salon anniversary is more important than ever for them and the team 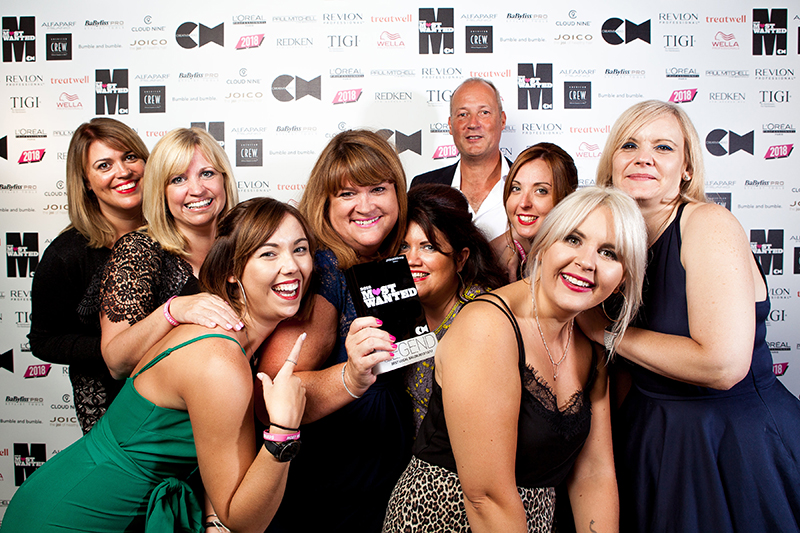 Salisbury owes a great deal to Jayne Prigent and her husband Neil. Their salon group, JAS Hair, actively champions independent businesses, urging customers to ‘shop local’ and helping to stem the tide of national brands flooding the city’s high streets. Having become Most Wanted Legends in 2018, after scooping the award for Best Local Salon three times, it’s no wonder the award-winning salon group is now celebrating 30 years of trading in Salisbury city centre.

According to salon owner, Jayne Prigent, the monumental 30 years represents “teamwork, community, passion, excellence and consistency, which all adds up to longevity, success and in more recent times resilience”.

After deciding to launch a salon in her family’s hometown, on the 12 November 1990 JAS Hair was born at the first location of New Canal (now a branch of The White Stuff).  “We had some great times in that space – growing the number of stylists and introducing beauty to the salon,” Jayne says. 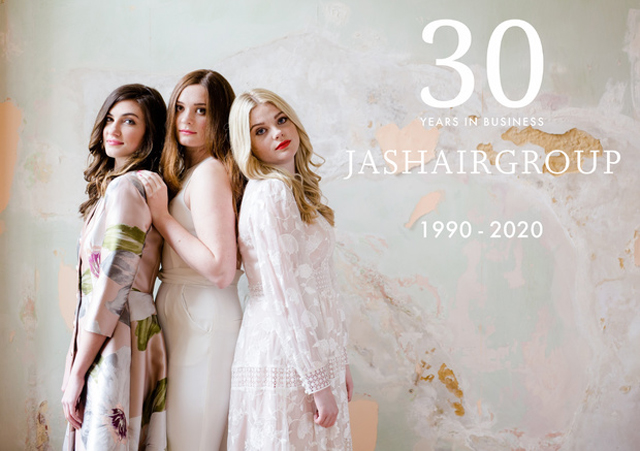 In 2006 Jayne purchased 26 North Street, which saw the opening of Wilton Hair & Beauty Salon in North Street, followed by purchasing the freehold of 60 New Street in 2007. In 2013, JAS Hair grew once more with the launch of the Aveda Hair and Beauty Spa within Parkwood Fitness Club, and during that time they also ran a salon in Christchurch for 10 years.

Now as the salon reaches its 30th birthday in a year nobody will forget, their resilience and community spirit is needed just as much as ever. Though the team may not be able to celebrate with the community as originally planned, co-owner Neil Prigent believes the anniversary is more important than ever before.

“With lockdown, we need to have some happy stories,” he says. “As humans we need a structure and to be able to plan; we need to be able to look forward to things. We were meant to have a party with 200 people, which was obviously cancelled, but Jayne and I felt it really needed to be celebrated in some way.”

As well as sending champagne to each of the staff, Jayne and Neil spent the weekend reflecting on the milestone while looking back over newspaper cuttings and photographs collected over the years. “Salisbury is what it is – we had the Novichok poisoning take place close to the salon, so I guess we have been through a bit over the years,” Neil says. “I think more recently the pandemic has been quite significant for us, but because we’re a small salon group we can focus on the team.” 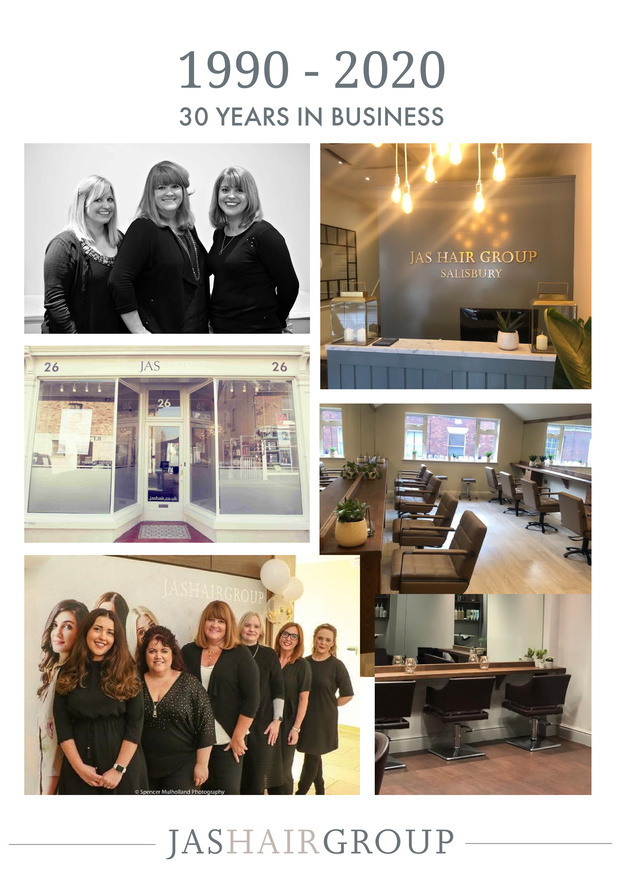 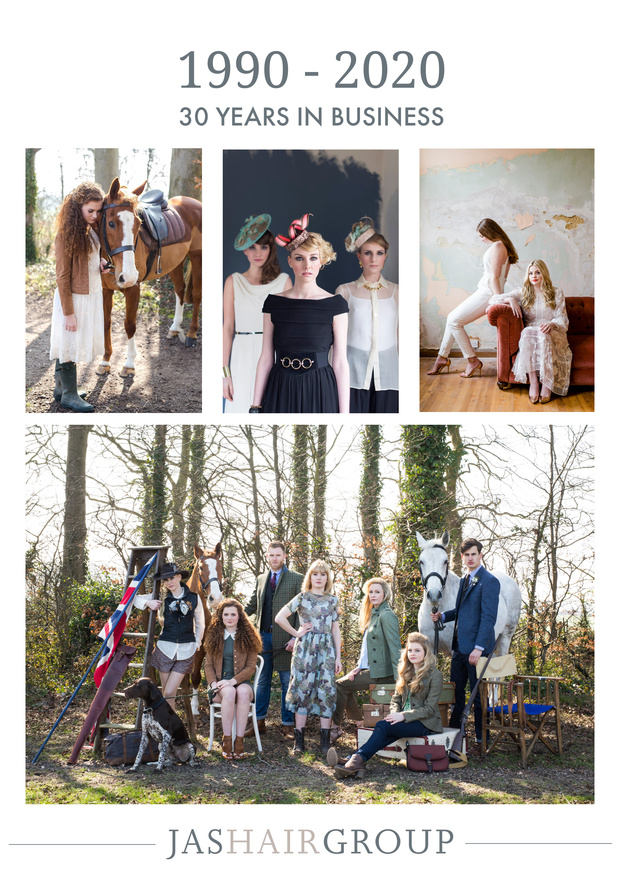 “I think some team members found this lockdown more difficult than last time, but we have WhatsApp and Facebook group chats, and for the anniversary the team put together a video to post on the salon’s page as a way of celebrating with clients. Little things like that are so important, and we received some lovely comments.”

As well as reflecting on recent events, lockdown has also given Neil and Jayne the opportunity to look back on the awards, accomplishments and charity projects which have shaped the salon group as we know it today. “From a business point of view, growing the salon to a salon group with three spaces has been a highlight, as well as entering business awards and receiving recognition for education and training has been hugely significant,” Neil says.

“Winning Best Local Salon at Most Wanted three times and becoming a Legend was a huge moment. Meeting industry icons we’d have never met before was a real highlight, and from that we were invited to Moscow to speak at a conference attended by over 100 salon owners.” 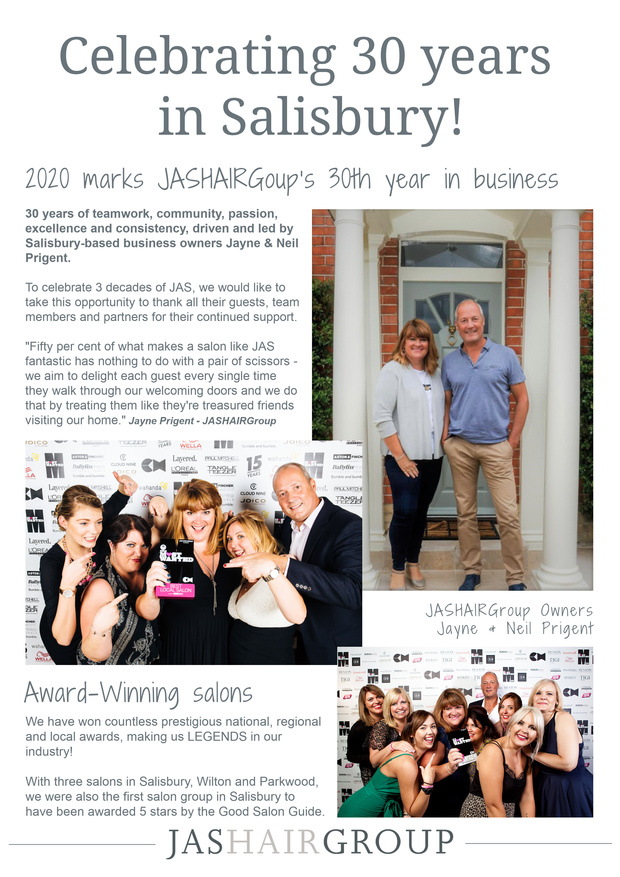 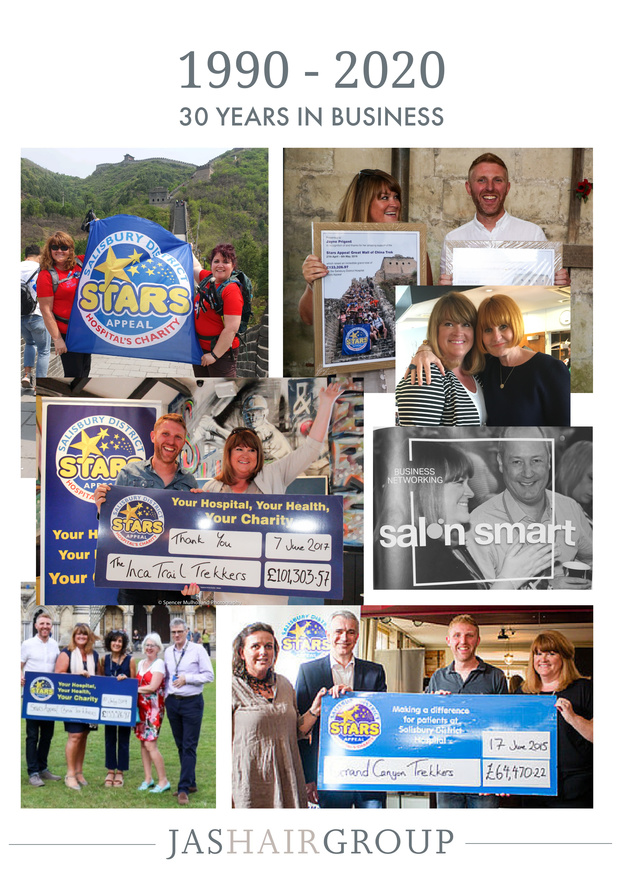 “We have enjoyed some fantastic and fun times over the years, Jayne adds. “The running of Salisbury Fashion Week with our friend Cat Dunning was one of the many highlights – caring for our community comes naturally. We’ve always been committed to local fundraising, collaborating with local business and getting personally involved in community projects. Being involved is so important, and now as an ambassador of the Stars Appeal, I’m proud to support the great treks that they have done over the years, while raising more than £100,000.”

So, what does the next 30 years hold for JAS Hair? “We have lots of ideas for the future – we would love to have our party, as well as open days across the three salons, but right now the focus very much remains on the salons and the team, especially after lockdown ends.” 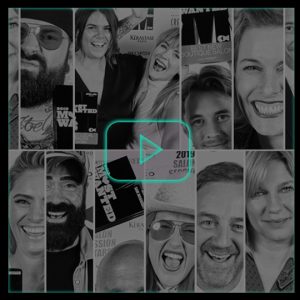 Way to ace your Most Wanted entry!

Awesome tips and advice from the 2019 trophy winners 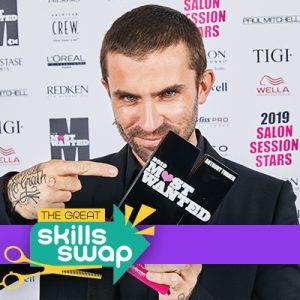 The #MWIT School: Life in Lockdown with Anthony Turner

What better way to start the new semester than with Head Boy and session stylist, Anthony Turner? 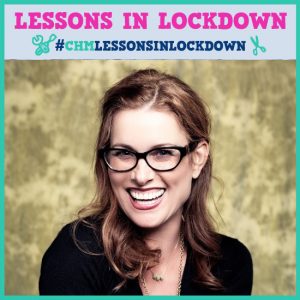 Gina Gonway shares all about her experience as lead stylist